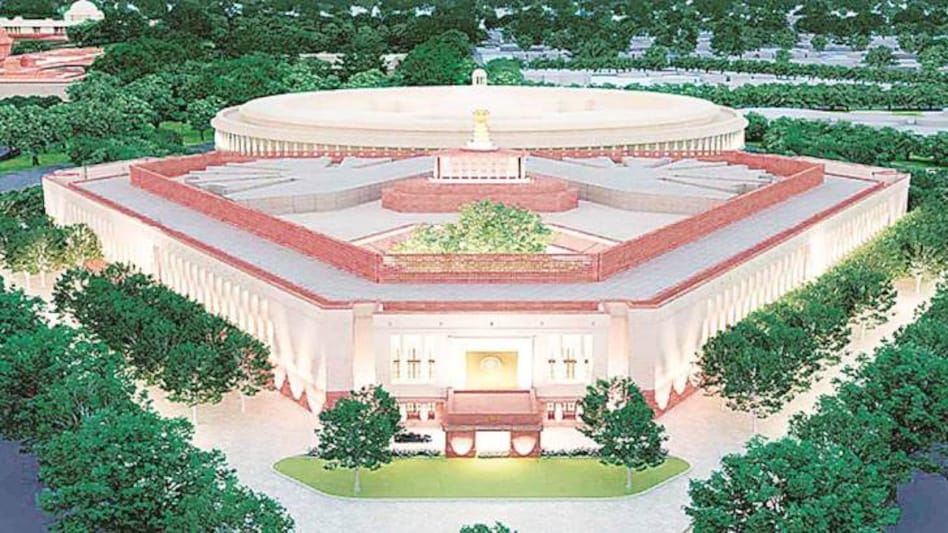 NEW DELHI: The Supreme Court on Tuesday approved the Central Vista project in a 2:1 verdict. The court rejected petitions challenging the project over alleged violations of environmental and land-use rules.

The bench noted that the environmental clearances granted to the project by the Ministry of Environment were valid and proper. It also observed that the exercise of the power under the Delhi Development Authority Act was just and valid.

Justice Sanjiv Khanna agreed with the other judges on the awarding of project, but differed from them on the question of land use. He noted that there was no disclosure for public participation on the matter, sources informed.

“However, on the question of grant of change of land use, I have held that the same was bad in law,” Khanna said, according to Bar and Bench. “There was no prior approval of Heritage Conservation Committee and thus matter is remitted back for public hearing. On the environmental clearance aspect, it was a non speaking order.”

The Rs 20,000 crore Central Vista project seeks to redevelop government buildings situated on the three-km stretch in Delhi that runs from the Rashtrapati Bhavan to India Gate. A new Parliament house is at the heart of the project.

Prime Minister Narendra Modi had laid its foundation stone on December 10. The Opposition had criticised the government for excessive spending amid the coronavirus crisis and the farmers’ agitation.

The Supreme Court, during a hearing on December 7, had directed the Centre not to undertake any construction or demolition for the project after the foundation stone-laying ceremony. The court also rebuked the government for “moving forward aggressively” on the project even before a decision was given on the petitions challenging it.