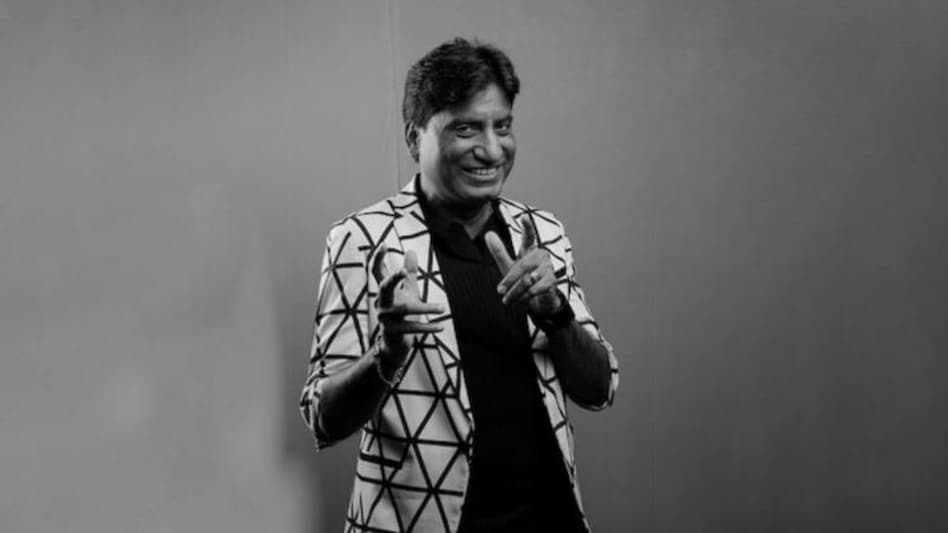 Sunil Pal and Ehsaan Qureshi paid tributes to their colleague and even PM Narendra Modi, Akshay Kumar, Ajay Devgn, and many others, shared their condolences.

Raju’s friends and Great Indian Laughter Challenge contemporaries like Sunil Pal and Ashaan Qureshi arrived on site to pay last respects to the late comedian. While speaking with the media, Sunil said, “He will always be remembered. He was our teacher.”

Comedian Raju Srivastava who was admitted to AIIMS Delhi on August 10 after experiencing chest pain and collapsing while working out at the gym, passed away at the age of 58.

Srivastava suffered a cardiac arrest while working out in the gym on August 10 and was rushed to the All India Institute of Medical Sciences (AIIMS) where he underwent angioplasty. The comedian had reportedly collapsed while he was running on a treadmill.

Srivastava, one of the most successful stand-up comedians in the country’s history, won ‘The Great Indian Laughter Challenge - Champions, and the title of "The King of Comedy".

Srivastava has been active in the entertainment industry since the late 1980s. He also  appeared in Bollywood movies like ‘Baazigar’, ‘Maine Pyar Kiya’, and ‘Bombay to Goa.’

He was also a participant in season three of the reality television show ‘Bigg Boss.’