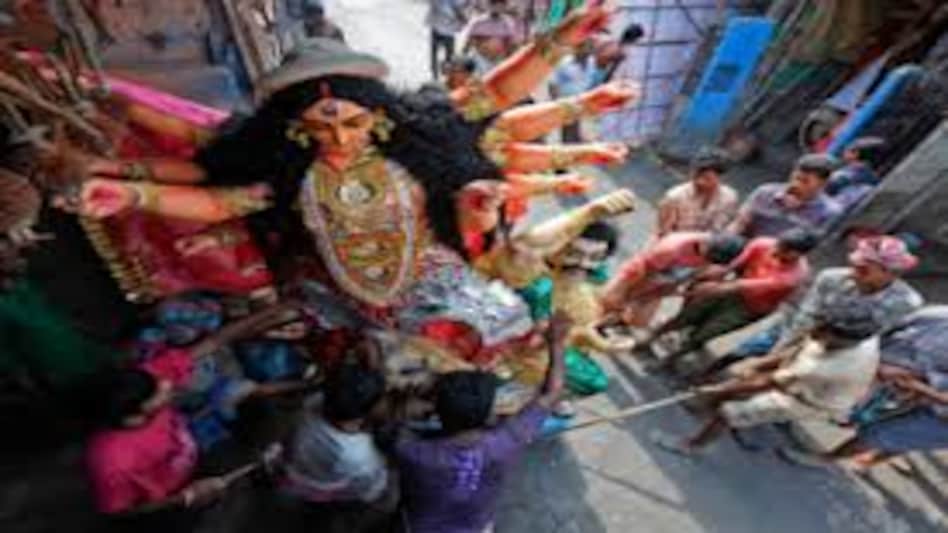 NEW DELHI: In order to prevent cruelty towards animals, the government of India on Saturday has prepared a draft to amend the 60-years-old 'Prevention of Cruelty to Animals Act', proposing a penalty of Rs 75,000 rupees or imprisonment for up to 5 years or three times the cost of the animal. If the animal dies due to cruelty, both the penalty of Rs 75,000 and jail up to five years will be imposed against them.

In the draft, three types of crimes have been proposed which include minor injury, major injury contributing to permanent disability, and the death of an animal due to cruelty.

Different penalties have been prescribed in the draft which ranges from Rs 750 to 75,000 and imprisonment for different crimes for up to five years.

For now, under the Prevention of Cruelty to Animals Act, infringement of the rules is a non-cognizable offense in legal terms, which means that if any person infringes or infringes any of the rules laid down in this section, he or she shall be punishable by a fine of up to one hundred rupees or with imprisonment for a period of up to three months or both.

In a reaction to a query, the government told parliament that over 316 cases relating to animal cruelty were pending in various courts across the country and there were as many as 64 such cases pending in Supreme Court, while 38 were pending in Delhi High Court.