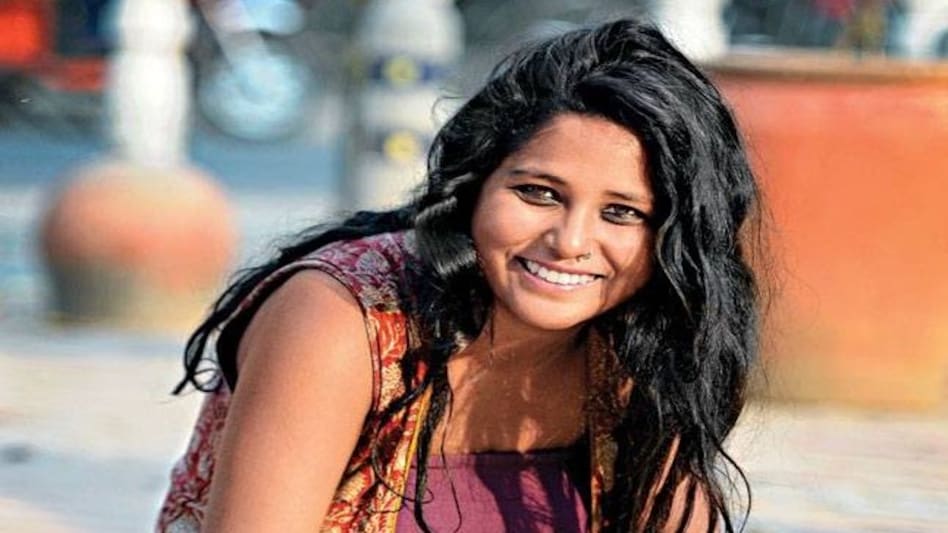 The court, in its order passed on Thursday, said in a case of conspiracy, the presence of an accused at a site is not a sine qua non (essential condition) for establishing his or her role.

The court said the entire alleged conspiracy, beginning from December 2019 when roads were intentionally blocked roads to cause inconvenience and disruption of the supply of essential services, resulting in violence, and then leading to the February 2020 riots would be covered by the definition of a "terrorist act".

It noted that there was no gainsaying the fact that according to the Constitution, all the citizens of the country have the right and freedom to protest, including the right to oppose any legislation. However, it is not an absolute right, but subject to reasonable restrictions.

The court further said even if it took the arguments of the accused''s counsel at face value that only one side of the road was blocked, it would still be a complete blockage, preventing ingress and egress of the people who were surrounded and for whom panic and terror was created.

Devangana Kalita was arrested in the case for allegedly being part of a premeditated conspiracy behind the riots.

Communal violence broke out in northeast Delhi on February 24 last year after clashes between citizenship law supporters and protesters spiraled out of control, leaving at least 53 people dead and around 200 injured.

Pinjra Tod (Break the Cage) was founded in 2015 with an aim to make hostels and paying-guest accommodations less restrictive for women students.

Chhath Puja 2022: Know the significance of the festival and prasad items offered to Chhathi Maiya