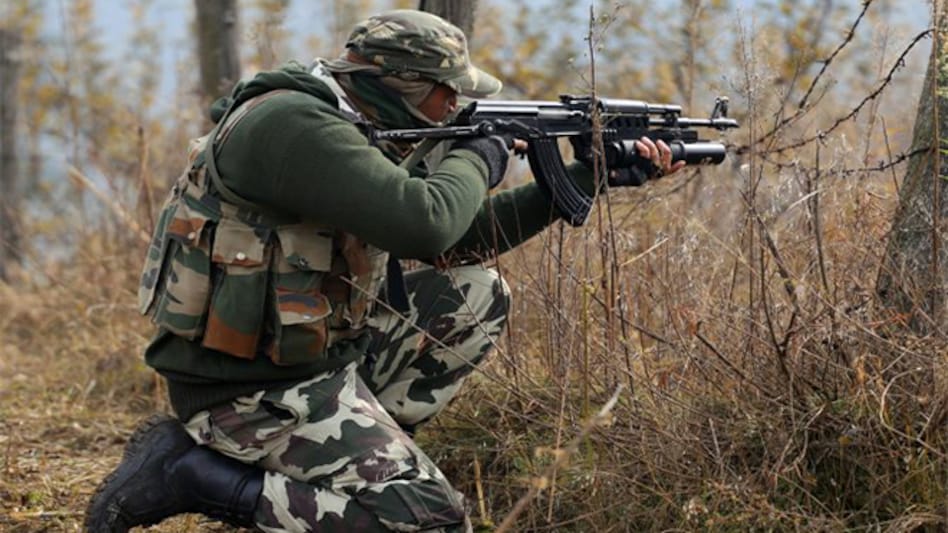 The election campaign this time witnessed a lot of promises by the ruling party as well as the oppositions. Among the promises made were the education of children, child right protection, and other assurances to look after the well-being of children. But after the elections have come to an end, a different scenario has popped up.

Yadav's allegation came up after the allegations of as the Congress and other opposition parties allege that EVMs have been tampered with in parts of Uttar Pradesh, Bihar, Punjab and Haryana.

It is to be mentioned that the opposition parties have been demanding tallying of VVPAT slips with EVM figures in an entire Assembly constituency fearing discrepancy in any polling booth.

The opposition leaders have alleged that the EVMs have been “compromised” and “can be manipulated”, thus, there should be tallying of its figures with VVPAT slips.