ECI Announces Presidential Election to be Held on July 18 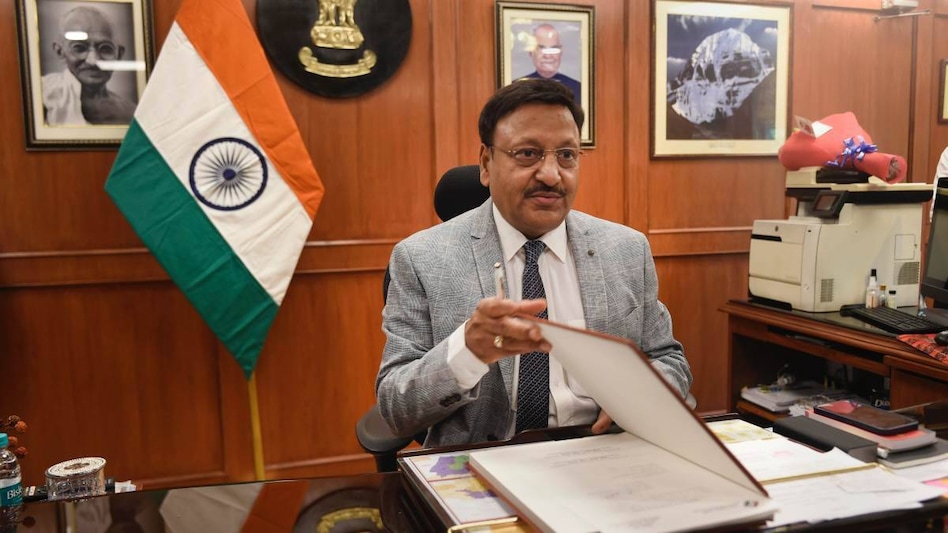 ECI Announces Presidential Election to be Held on July 18

The Election Commission of India (ECI) on Thursday, 9 June, announced that the polling for the presidential election will be held on 18 July, while the counting will be conducted on 21 July.

The last date for filing nominations is 29 June, while the last date for withdrawal of candidature is 2 July, as per the EC's schedule announced by Chief Election Commissioner Rajiv Kumar.

In this year's presidential elections, a total of 4,809 electors are eligible to vote. During a news conference on Thursday, the CEC stated that no political party can issue a whip to its members requiring them to vote.

This will be the 16th election for President of the United States.

As President Ram Nath Kovind's five-year term is coming to an end on 24 July, the next president has to be elected by then, according to Article 62 of the Constitution.