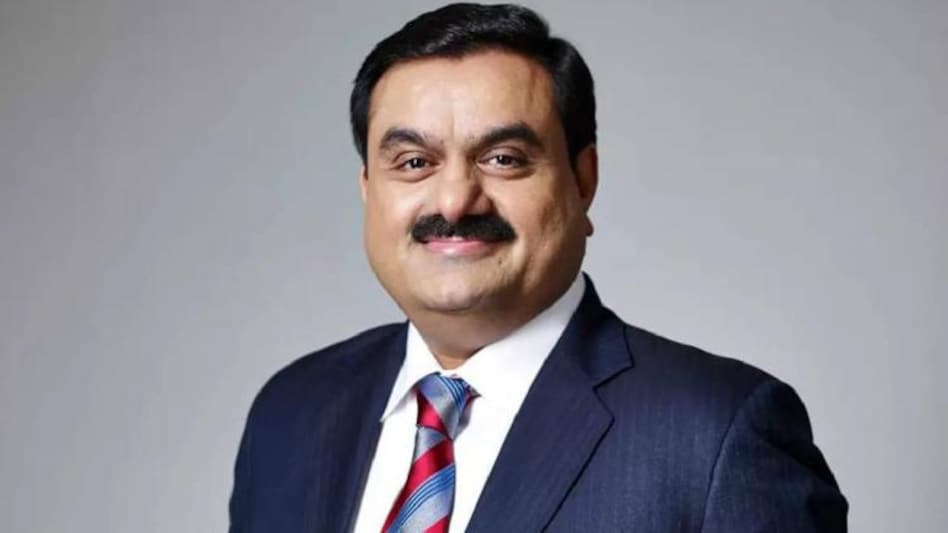 Gautam Adani is now the second richest man in the world

According to the Forbes Real Time Billionaires List, Adani's net worth rose by $5.2 billion, a hike of 3.49 per cent.

The other billionaires in the top ten list include Bill Gates, Larry Ellison, Warren Buffett, Larry Page, and Sergey Brin.

Notably, Mukesh Ambani, the chairman of Reliance Industries, is the second Indian on the top 10 list and has a net worth of $92.2 billion.

On August 30, Adani had surpassed Louis Vitton CEO Arnault to take third place in the world's richest rankings. It was the first instance when an Asian was ranked among the top three billionaires.

The main promoter of the Ahmedabad-headquartered group that carries his family name, Adani, is the first Indian (and Asian) to break into the top 3 list.

The fortune of Gautam Adani has increased by more than 13 times in just over two and a half years. His net worth was about $10 billion in January 2020.

Adani founded Adani Enterprises (then Adani Exports) in 1988 to start a commodities trading business. He set up Mundra port for captive import-export business. It also became the largest coal trading company in the nation and one of India's highest earners of foreign exchange within a decade.