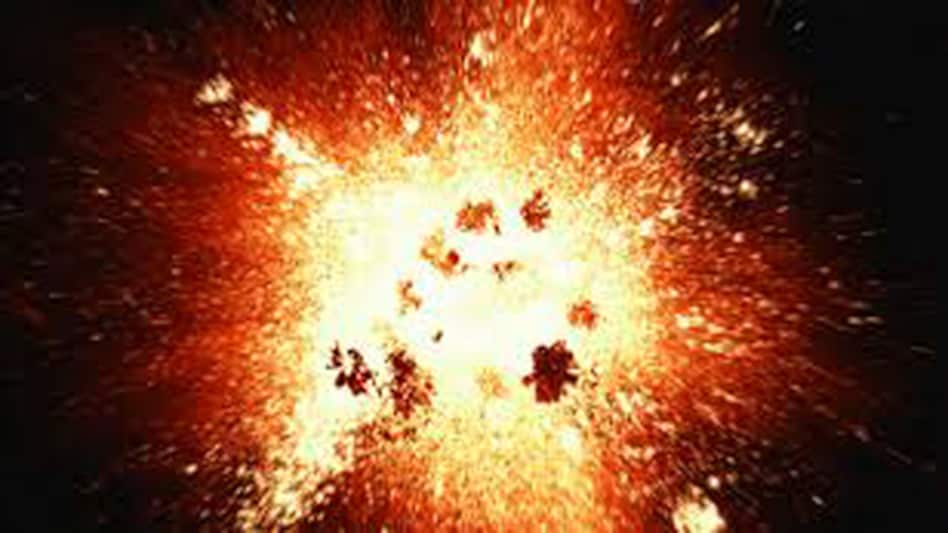 NEW DELHI: An explosion has been reported near the Israeli embassy in Delhi. The Delhi Police have reached the site of the explosion.

The nature of the explosion is being ascertained.  However, according to the Delhi police the blast took place on the pavement outside the embassy building.

It has been reported that the windscreens of four-five cars parked nearby were damaged.

Meanwhile, some explosives have been recovered from the spot.

According to initial reports no injuries, but heavy police deployment has taken place and Abdul Kalam Road has been cordoned off.

The blast took place less than two kilometres from Vijaya Chowk, where President Ram Nath Kovind, Prime Minister Narendra Modi and other senior members of the government have gathered for the Beating the Retreat ceremony.

The Israeli embassy is located on Aurangzeb Road in the heart of the capital.