Senior officials from India and Nepal met and reviewed all aspects of their bilateral cooperation in the water sector, including the implementation of the Mahakali Treaty and cooperation in areas of flooding and inundation. 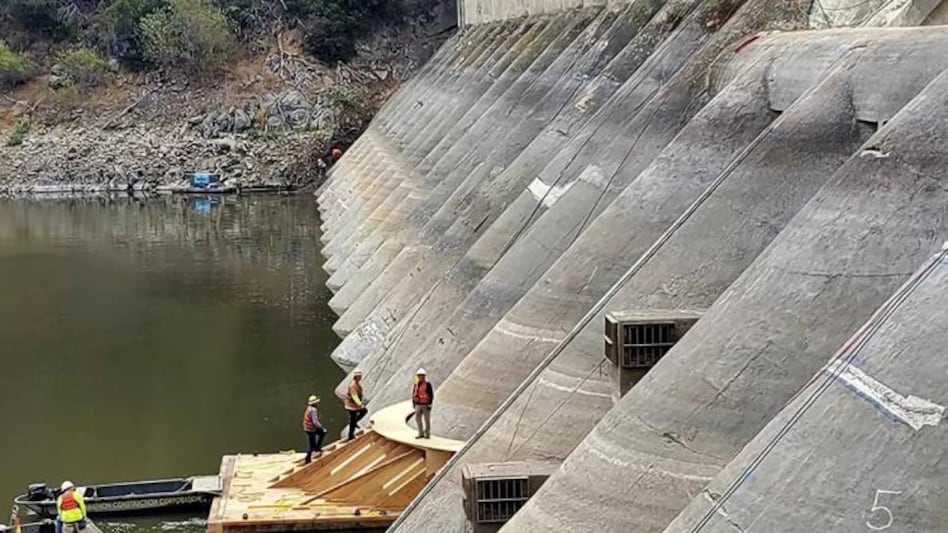 Senior officials from India and Nepal met and reviewed all aspects of their bilateral cooperation in the water sector, including the implementation of the Mahakali Treaty and cooperation in areas of flooding and inundation.

As a result, they have decided to move forward with the Sapta Kosi high dam project through further studies.

The Joint Committee on Water Resources (JCWR) held its ninth meeting in Kathmandu on September 24.

This was preceded by the 7th meeting of the Joint Standing Technical Committee on Water Resources on September 21-22.

The execution of the Mahakali Treaty, the Sapta Kosi-Sun Kosi Project, and cooperation in areas of floods and inundation were all thoroughly discussed during these discussions, according to a statement from the Indian Embassy.

The Pancheshwar Project, Sarada Barrage, and Tanakpur Barrage are all included in the 1996 Mahakali Treaty, which governs the coordinated development of the Mahakali River.

According to the statement, it was decided to move forward with the Sapta Kosi high dam project after additional research that takes into account the Project's submergence area, planned upstream developments, and other social, environmental, and technical aspects.

A meeting of the Joint Team of Experts is expected soon. A multifunctional project called the Sapta Kosi High Dam is being considered for development on Nepal's Saptakoshi River.

The project is primarily aimed to control floods in south-east Nepal and northern Bihar and to generate hydropower.

The JCWR extended the tenure of the Team of Experts (ToE) until March 2023 for the completion of the DPR, recalling the India-Nepal Joint Vision Statement on Power Sector Cooperation issued during the visit of Prime Minister Sher Bahadur Deuba to India in April 2022, where the two Prime Ministers (Narendra Modi and Deuba) directed their concerned officials to expedite the bilateral discussions towards the early finalisation of the project's DPR.

The Nepali side thanked India for the assistance extended to Nepal regarding irrigation, flood management, inundation control, river embankment works, etc. The Indian side highlighted the unique relationship between the two countries and the importance of proper management and utilization of water resources for mutual benefit.