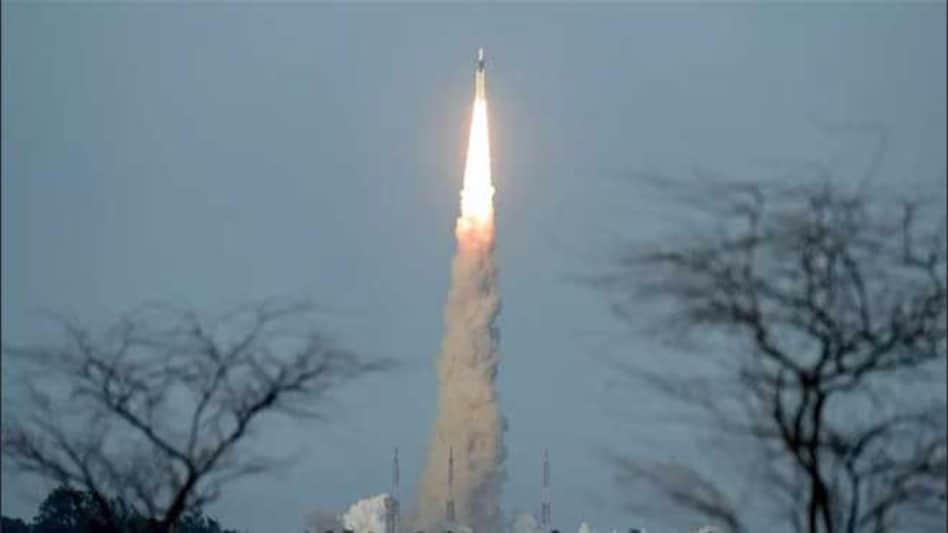 India has successfully launched its Rs. 1,000 crore mission 'Chandrayaan 2' after an initial delay.

With the launch of 'Chandrayaan 2', India becomes the fourth country to have launched a spacecraft to the moon.

The ambitious space project has been launched onboard ISRO’s most powerful launcher GSLV-Mk III from the Satish Dhawan Space Centre in Andhra Pradesh’s Sriharikota at 2:43 pm on July 22.

According to ISRO sources, the 978 crore mission was called off - with 56 minutes left for the countdown to end on July 15 - as the rocket was not functioning according to laid down parameters. The lunar landing mission was rescheduled for July 22 after scientists corrected the glitch in the rocket.

Some of key objectives of Chandrayaan-2: To identify or to find out the minerals and indicators of hydroxyl and water molecules; to study the surface of the moon; to study the density of the electrons in the Moon’s ionosphere that is the uppermost part of the atmosphere that is ionised by radiation.

The lander is designed to execute India’s first soft landing on the lunar surface.