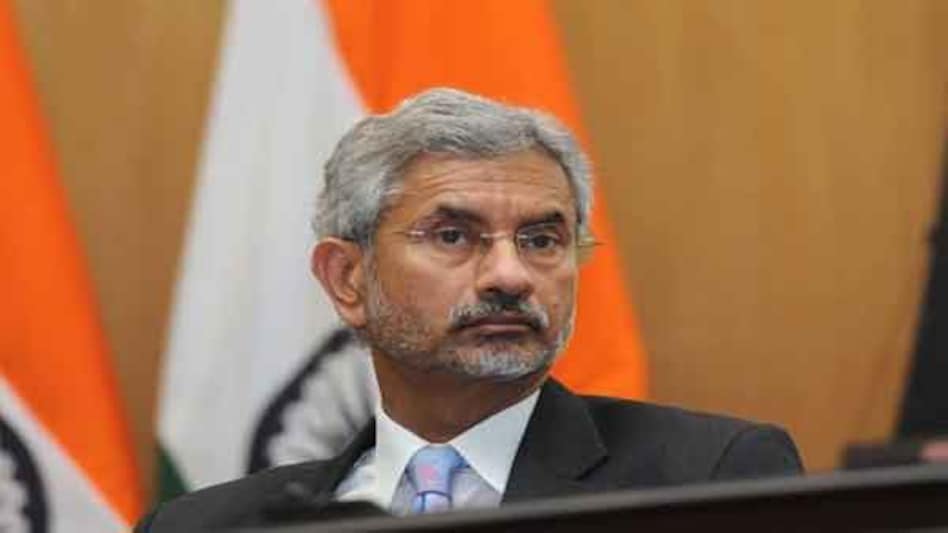 The Pakistan Foreign Minister was also absent from the Foreign Ministers’ meet of the South Asian Association for Regional Cooperation (SAARC) as long as India’s External Affairs Minister, S. Jaishankar was present.

It has been reported that Qureshi came to attend the meet much later after Jaishankar had left the venue and remarked that he would not sit down with the ‘butcher of Kashmir’.

The External Affairs Minister had left the meeting at 1.48 pm as per reports and at 1:54 pm, Pakistan’s Foreign Minister, Qureshi showed up at the Westin Hotel, the meeting venue, in New York.

Jaishankar took to Twitter to share about Qureshi’s absence in a series of tweets and said, “Ours is really not just a story of missed opportunities but also of deliberate obstacles. Terrorism is among them. In our view, elimination of terrorism in all its forms is a precondition not only for fruitful cooperation but also for the very survival of our region itself.”

It has also been reported that an Indian official termed Qureshi’s act as ‘drama’ and said that Pakistan should create a conducive atmosphere for the SAARC process to go ahead.

Abhishek Banerjee summoned by ED over coal scam on September 2

Noida Twin Towers to be Demolished Today at  2:30 PM