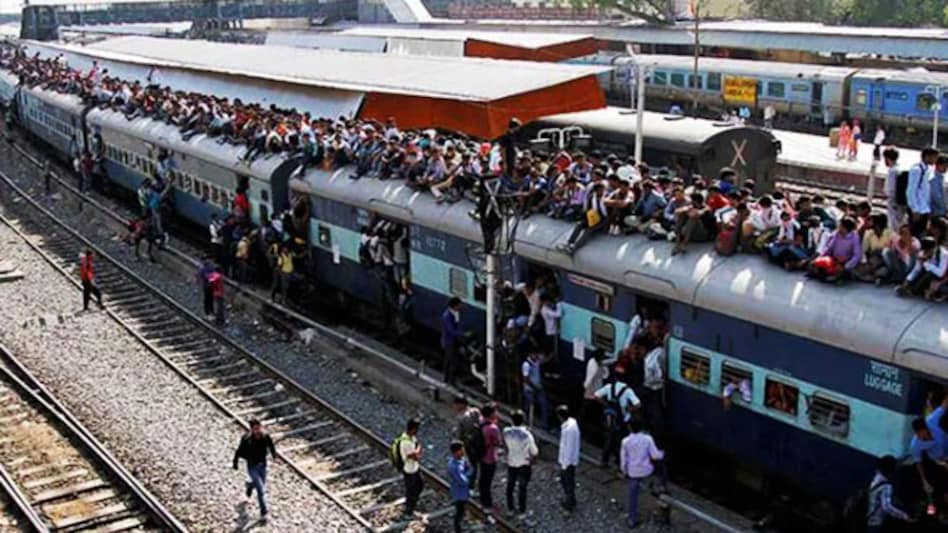 The National Intelligence Agency (NIA) have caught an Indian Railways employee from Amritsar, Punjab who could possibly be working for Pakistan's premier intelligence agency, the Inter-Services Intelligence (ISI).

The Indian Railways employee apparently leaked some highly sensitive data relating to National security. Punjab police immediately arrested him after they came to know about his deeds from intelligence sources.

The name of the convicted person is Ramkesh Meena, who worked in Atari Railways stations. He is a fourth grade worker. Ramkesh is a resident of Dausa in Rajasthan.

He was arrested after the Ajnala Police acted on a tip-off received from intelligence agencies.

SSP, Bikramjit Singh Duggal said that they found some pictures of Indian armed force officials and meetings with the accused.

He also allegedly tried to leaked important information related to Samjhauta express and he also tried to take a video of the Atari railway station. Police sources said that he sent those information to his Pakistani handlers. Police have arrested him and cyber experts are still trying to find more information from his mobile phone which has been seized.

A case has been registered against the accused in Gharinda police station. Further investigation is ongoing in the matter.