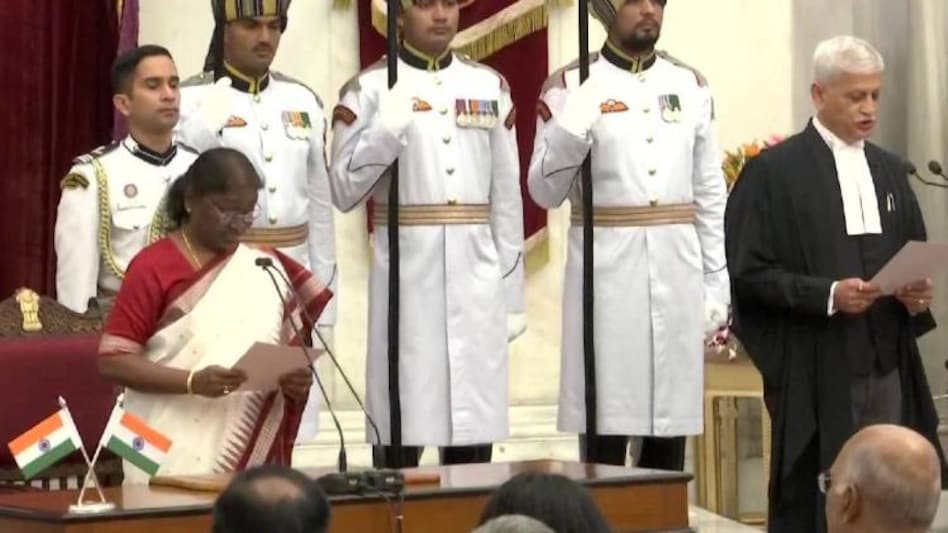 As the head of India's judiciary, Justice Lalit will hold office for only 74 days and leave on November 8.

At Justice Ramana's farewell celebration on Friday, August 26, Justice Lalit stated that during his nearly three-month term, he will focus on three main areas, with the listing of cases being one of his top priorities.

Additionally, Justice Lalit has promised to uphold a clear-cut system in which any urgent concerns may be openly brought before the relevant benches of the highest court.

He assured that the Supreme Court would have at least one Constitution Bench functioning throughout the year.

On August 13th, 2014, Justice Lalit was appointed to the Supreme Court as a judge directly out of law degree. Lalit J was appointed executive chairman of the National Legal Services Authority in May 2021. (NALSA).

After Justice S.M. Sikri, who served as the 13th CII in 1971, Justice Lalit will become the second Chief Justice of India to be directly appointed to the Supreme Court from the Bar.

Justice Lalit has two terms of experience on the Supreme Court Legal Services Committee and is credited with several important judgments.