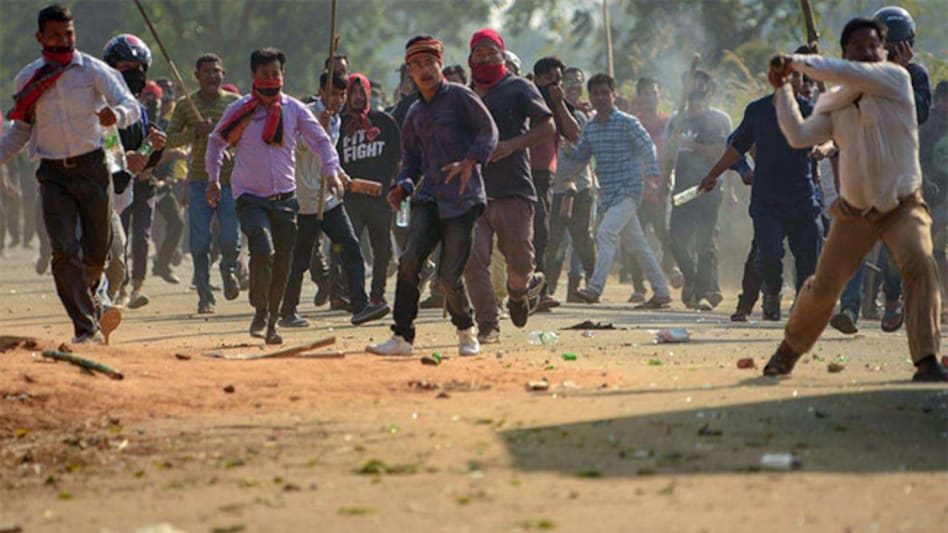 Organisers of the Kolkata Beef Festival have called off the event after receiving numerous threats. The event was scheduled to be held at a city hotel on June 23 just after Ramadan, and hundreds of eager foodies had signed up to attend it.

But, some right-wing organizations took affront and accused the organizers of hurting "hindu sentiments".

"It can only happen in India where a beef party is being organised openly in a Hindu majority country!" wrote Hindustan Right Wings, a right-wing page on social media platform Facebook.

A post read" "Please note that an event to kill our mother cow is being organised in Kolkata. We call upon all cow vigilantes to gather at this event to save the cow."

Another Facebook user wrote: "Seems like these shameless organisers have sold their conscience, they can do anything for some profit. At a time when the entire nation wants to save the cow, you are organising such an event. Shame on you guys."

After facing such harsh criticism, the organisers on Wednesday changed the name to 'Kolkata Beep Festival', and finally called off the festival.

After cancelling the proposed event, the oragnizers posted the following on Facebook. "For very obvious reasons we had no choice but to change the name. The Accidental Note does not make food political. The objective of the event is to provide a day full of some amazing food and let everyone have a good time. Once again, we would like to point out that although the focus is on a wide arrangement of beef dishes, we shall also have some amazing pork dishes with it. The menu remains the same, and we shall update on that soon."

"It was meant to be a simple food festival with an evening of music and performance. The intention was never to hurt anyone’s feelings," Arjun Kar, one of the organisers told India Today TV.

"We have been getting hundreds of calls, all through the night. We do not want those attending the event to feel insecure. Therefore, we decided to call off the Kolkata Beef Festival," said another organiser.