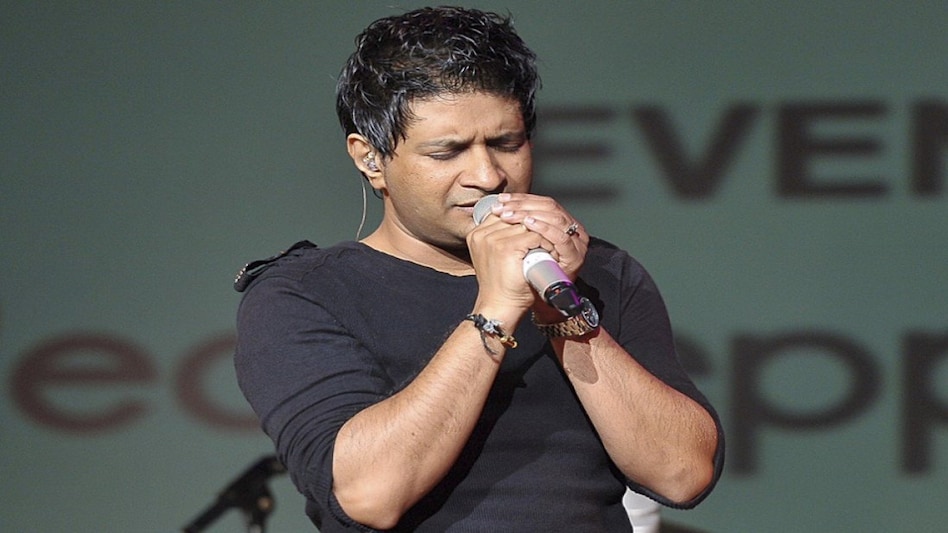 The last rites of singer Krishnakumar Kunnath, aka KK, will be held in Mumbai on Thursday at the Versova cremation cemetery ground.

It was informed that the funeral proceeding and last rite ceremonies will take place at 1 p.m. at the Versova Hindu cemetery in Andheri.

After the postmortem, the singer’s body was brought to Mumbai on an Air India flight on Wednesday night.

On Wednesday, the West Bengal government paid KK final respects by firing a gun salute at his remains.

According to reports, he died of a’myocardial infarction,’ commonly known as a heart attack,

Although the Kolkata Police had earlier registered an unnatural death case in connection with the singer’s demise, the preliminary investigation indicated otherwise.

KK died on Tuesday night, only hours after his concert in Kolkata, after suffering a heart arrest.

KK was on stage at Gurudas College playing at a concert when he started to feel uneasy.

‘Partha Chatterjee should be removed from the ministry’, says TMC Spokesperson Kunal Ghosh