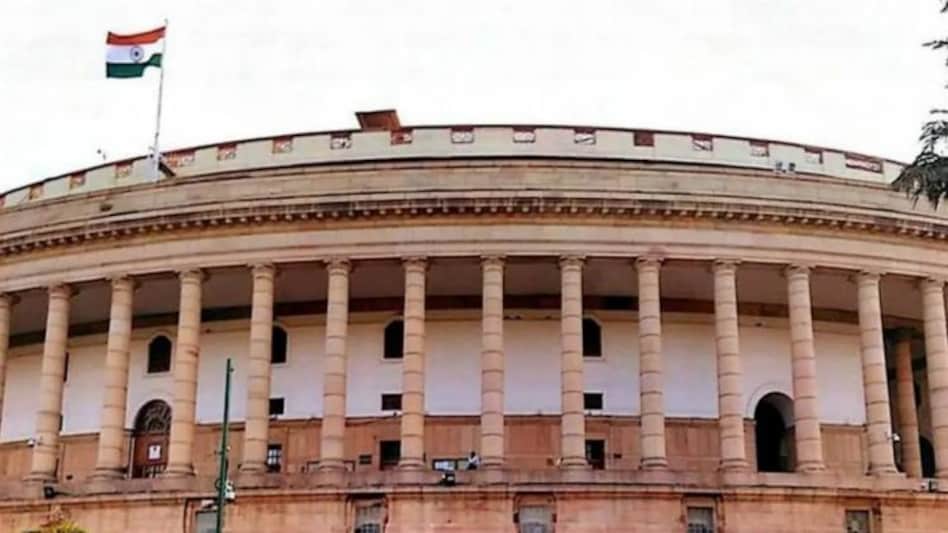 The Lok Sabha on Tuesday passed the Family Courts’ Amendment Bill, 2022, by voice vote. It provides statutory backing to 3 family courts in Himachal Pradesh in Shimla, Dharmashala, and Mandi and 2 in Nagaland in Kohima and Dimapur, with retrospective effect.

The family courts at Shimla, Dharmashala, and Mandi in Himachal Pradesh will come into force, with a retrospective effect of February 15th, 2019.

On the other hand, Dimapur and Kohima in Nagaland, will see its retrospective effect from November 12th, 2008 on enactment of the Bill.

The enactment was necessitated as it came to light in connection with a case that the central government notifications were not existing with respect to these five family courts.

In the discussion of the Bill in the Lok Sabha, Law and Justice Minister Kiren Rijiju requested the states to ensure at least one family court in each district.

He stated that attempts are being made to completely remove the cost of legal assistance, stating that several steps have been taken to strengthen the nation's judicial system.

The Minister also informed the members that all issues pertaining to the Family Courts will be reviewed at a District Judges' conference that will soon be conducted in Delhi.

The minister further informed the member that while the parents seek help through the Family Courts, efforts will also be made to address the issues facing the children.

The Law Minister also expressed concern over the pendency of cases, which are reaching 5 crore despite the fast disposal of cases.