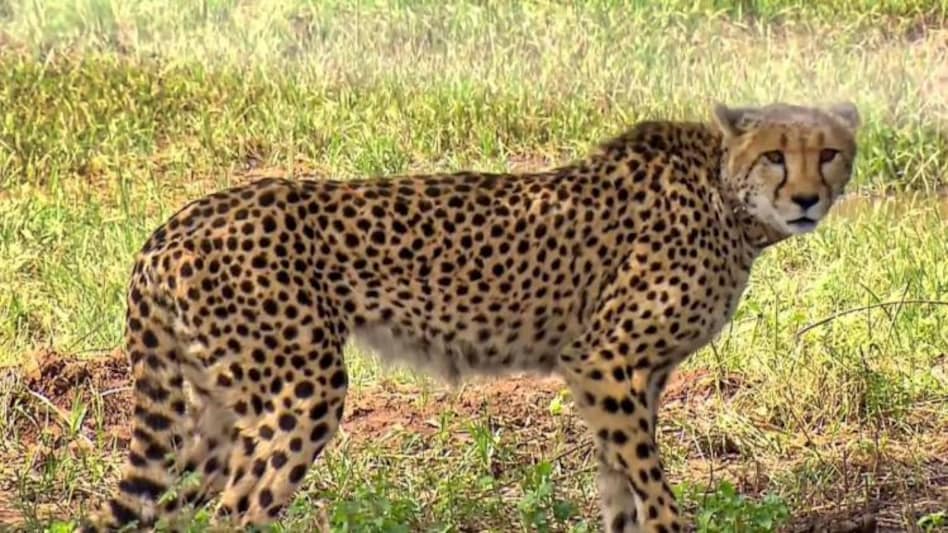 These Cheetahs were brought in a special cargo jet as part of a programme to reintroduce the feline to India seven decades after it was declared extinct.

The huge cats were then taken in a helicopter to their new habitat, Kuno National Park in Madhya Pradesh's Sheopur region, where Prime Minister released them on his 72nd birthday.

The quarantine enclosures are 50×30 metres in dimension and there are six such enclosures for eight big cats.

Meanwhile, the Congress party on September 16 said that the proposal for ‘Project Cheetah’ was prepared in 2008-09 and approved by the then Manmohan Singh-led UPA government.