Assam Chief Minister Himanta Biswa Sarma on November 28 said that Maharashtra police harassed the Shraddha after she filed an FIR against her live-in partner Aaftab under the regime of the Shiv Sena-Congress coalition government. 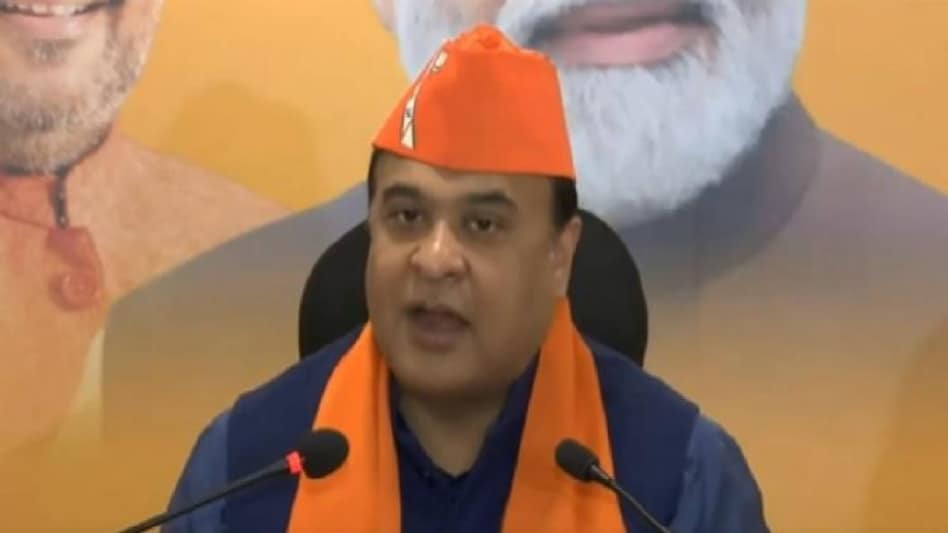 Assam Chief Minister Himanta Biswa Sarma on November 28 said that Maharashtra police harassed the Shraddha after she filed an FIR against her live-in partner Aftab under the regime of the Shiv Sena-Congress coalition government.

Notably, in a warm-up to the upcoming Gujarat polls, election campaigns initiated by big wigs of the BJP bastion including Assam Chief Minister Himanta Biswa Sarma are blanketing the roads of Gujarat and leaving no stone unturned to slam Congress.

While addressing a press conference at Ahmedabad, Sarma, spoke about the sensational Shraddha murder case in Delhi and said, ''Initially Shraddha had filed an FIR in Maharashtra against her live-in partner Aftab when the Shiv Sena-Congress coalition government was in power. The police had then harassed and threatened Shradhha to drop her FIR''.

“In any state or nation, when a person lodges an FIR against a person who has threatened to kill, then it becomes a criminal case. In such a condition, the criminal case cannot be pulled out or withdrawn even by the victim. I believe that Congress is running an appeasement politics due to which a section of the society has got freedom in the nation to do whatever they feel like as the law will not be able to even touch them whatsoever. It is Congress’s culture of running appeasement politics due to which cases like Shraddha-Aftab are visibly rising in the country,” he added.

Further slamming the Congress party, Assam CM Himanta Biswa Sarma said that the party has provided an eco-system in the country where issues of love-jihad became an easy concept.

“…and people like Aftab took for granted that Congress is still ruling the nation, their eco-system still exists due to which they did what they should not have done. I think the country needs a stringent law against love-jihad at the earliest,” added CM Sarma.

Sarma later also praised the BJP-led Gujarat government for manifold development in the state of Gujarat which is now leading the nation in a new direction.

“Beginning from Gujarat polls, the entire ambiance of 2026 polls will be visible from here itself. It is Gujarat that is showing the direction to the entire nation. And I feel people are looking forward to seeing Narendra Modi as the Prime Minister of India for the third time. Considering the mood of the nation, a nationwide agenda will also begin to make Modi the PM for the third time. Additionally, we are targeting to take over 400 seats this time as opposed to 300 seats grabbed in the last elections,” CM Sarma said.