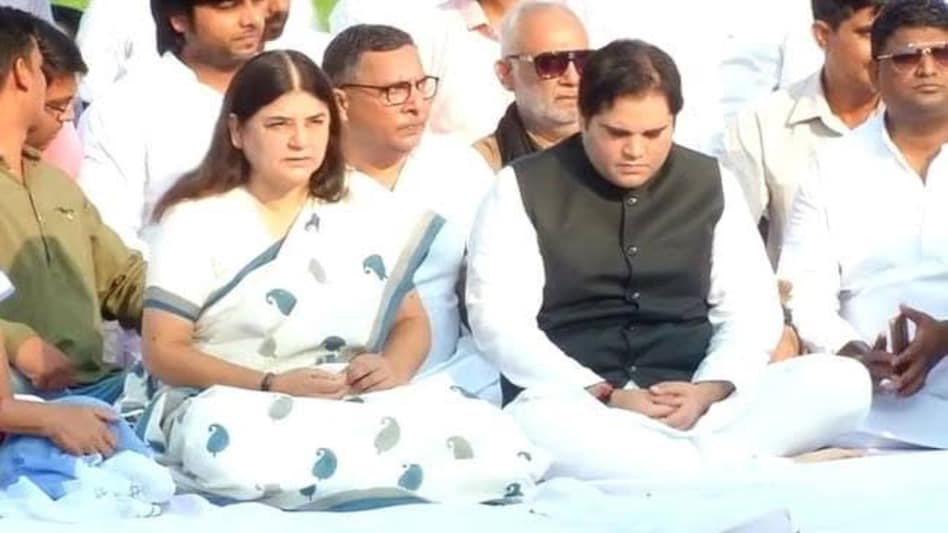 However, many Union Ministers and veteran leaders like LK Advani and Murli Manohar Joshi are on the list.

The removal comes even as Varun Gandhi has been quite vocal regarding the Lakhimpur Kheri incident and has been demanding an investigation into the incident.

Pilibhit MP's stance on the incident was not taken well by the top BJP leadership.

Not just Varun, even his mother and Sultanpur MP Maneka Gandhi too has been excluded from the body. The national executive council is one of the most powerful panel's in the party which takes crucial decisions on shaping the future course of action for the BJP and the government.

However, a senior leader from Uttar Pradesh said that it is the prerogative of the party President JP Nadda to decide who to admit to the national executive council and claimed that they had been replaced by equally able leaders from the state.