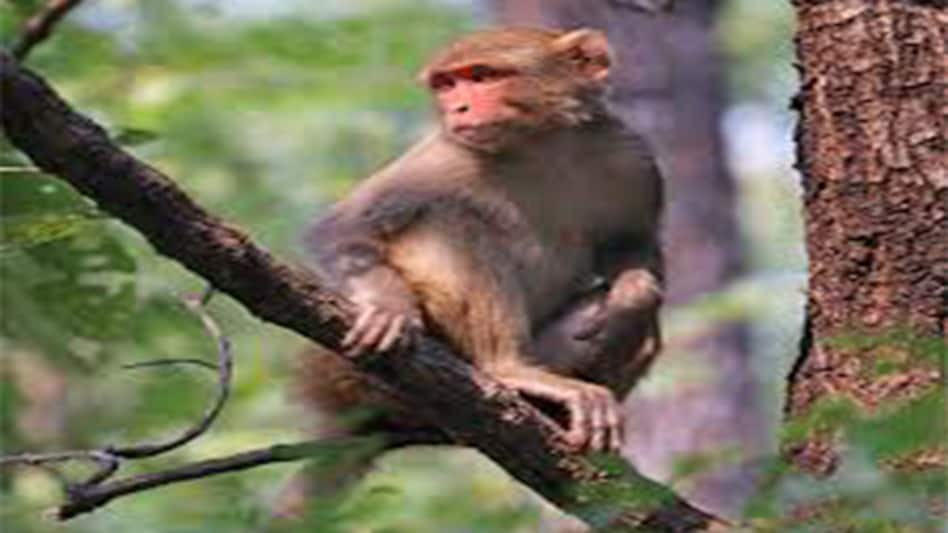 After receiving a complaint of a man hunting and eating a rhesus macaque monkey – a protected species under the Wildlife Protection Act, 1972; People for the Ethical Treatment of Animals (PETA) India along with the district authorities of West Garo Hills lodged an FIR against the suspect, Sengkud Sangma.

The Deputy Commissioner ordered the Superintendent of Police and the Divisional Forest Officer of West Garo Hills district to form a joint team to investigate the matter and arrest Sangma. The charge in the FIR – filed under Sections 9 and 51 of the Wildlife Protection Act, 1972 – is a non-bailable offence and is punishable by up to seven years in prison and a fine of at least Rs 10,000.

Sangma was arrested on 30 December and will be produced in court soon.

"We commend the Superintendent of Police, the Deputy Commissioner, and the Divisional Forest Officer of West Garo Hills District for sending out a strong message that such cruelty will not be tolerated," says PETA India Lead Emergency Response Coordinator Meet Ashar. "This incident is exactly why laws exist to protect wild animals from being hunted or poached, and it's imperative that humans heed these laws – for everyone's sake."

PETA India – whose motto reads, in part, that "animals are not ours to abuse in any way" – notes that research shows that people who commit acts of cruelty to animals are often repeat offenders who move on to hurting other animals or humans.

The US Federal Bureau of Investigation has found that a history of animal abuse is one of the traits that regularly appears in the records of serial rapists and murderers. This is the case in India, too: Veerappan was a poacher as well as a serial killer, and the infamous Noida serial murders of children took place at the home of Moninder Singh Pandher, who was fond of hunting. In a study of domestic violence victims, 60 per cent of them said that their abusive partners had harmed or killed their dogs or other animals. PETA India has long campaigned to strengthen India's Prevention of Cruelty to Animals Act, 1960, which contains archaic penalties, such as a maximum fine of only Rs 50 for convicted first-time offenders.