Last evening, the Rajasthan Chief Minister met with Rahul Gandhi in Kerala, where he was participating in his Bharat Jodo Yatra. 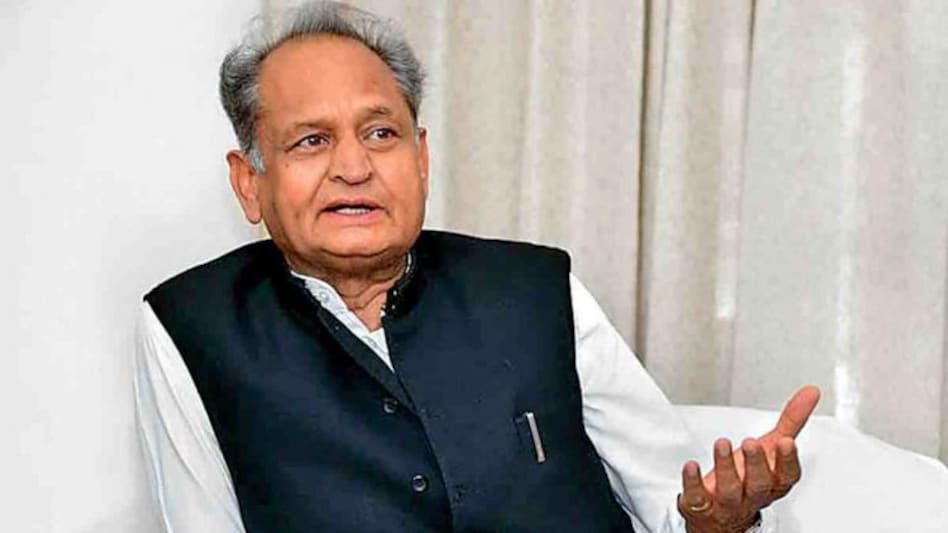 The frontrunner for Congress president, Ashok Gehlot, stated today that Rahul Gandhi has stated unequivocally that no member of the Gandhi family should be the party's leader.

Last evening, the Rajasthan Chief Minister met with Rahul Gandhi in Kerala, where he was participating in his "Bharat Jodo Yatra."

“I requested him multiple times to accept everyone's wish that he returns as Congress President. He told me he had decided that no one from the Gandhi family should become the next chief”, Ashok Gehlot told reporters.

“Rahul ji told me 'I know they want me to be chief and I respect their wish, but I have decided, for a reason, that a non-Gandhi should be Congress president”, he added.

Gehlot is widely seen as the Gandhis' top choice for the position, as the Congress prepares for its first non-Gandhi leader in over 20 years.

The 71-year-old Congress veteran has been holding out, allegedly because he is unwilling to relinquish his position as Chief Minister of Rajasthan.

He had suggested that he could handle both responsibilities, but Rahul Gandhi on September 22 shot it down.