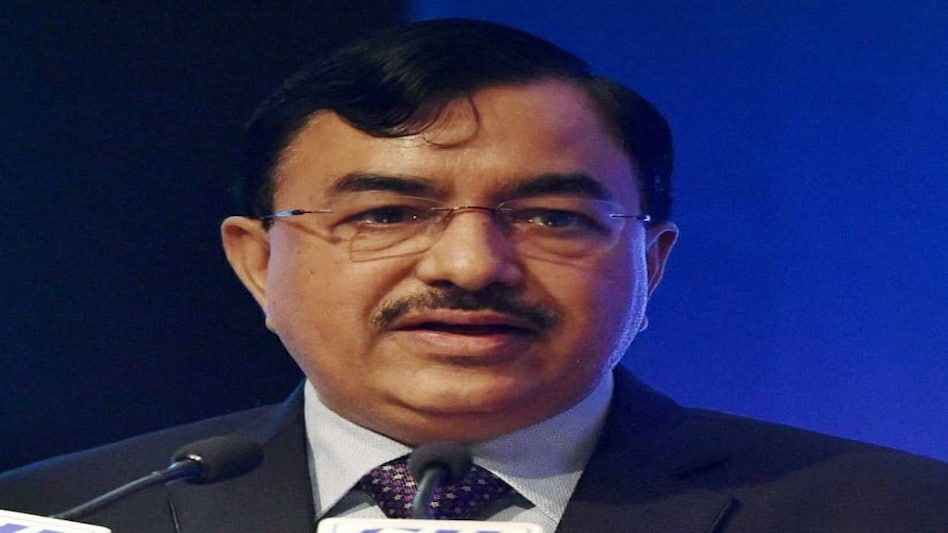 India’s Chief Election Commissioner (CEC), Sushil Chandra, says that it may be a great proposal to have a ‘One Nation One Election’ policy within the future, but says that the change will take time and the ultimate choice on its implementation has got to be chosen by Parliament.

However, he reaffirmed that the Election Commission is ready and competent of doing the same in the event that inquired to conduct synchronous decisions within the near future.

Talking to ANI on Thursday, when the tallying of votes took put in five states – Uttar Pradesh, Uttarakhand, Punjab, Goa, and Manipur.

Chandra said, "Concurring to the constitution, all the elections ought to be held at the same time. The parliament election that are held since independence, all three of them are concurrent elections. It is only later that sometimes the Assembly was dissolved, sometimes parliament, which disturbed the schedule. One Nation One Election is a good suggestion but this needs a change in the constitution."

He also said that "An assembly which can not be able to complete the 5-year term within the Assembly will think about whether we can abolish it under the Constitution or we ought to increase the tenure of parliament for concurrent election within the country." 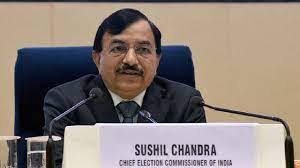 Chandra assists that "it is to be chosen in Parliament that ought we take half of the assembly together and the next time takes the other half together, it is to be chosen in parliament, but the election commission is completely prepared and the decision commission is competent of holding all the election at the same time and is prepared to choose it as it only once in 5 years."

The Election Commission has effectively conducted the state legislative election in five states, and this time the campaign saw a wave of altering as no political rallies and padayatras were permitted, keeping in intellect the progressing COVID-19 circumstance within the nation.

Talking about the choice to control rallies, Chandra said it was an extreme choice but was taken keeping in intellect the security of the voters and all the parties within the shred welcomed the decision.

He said When this election handle began, beginning from the month of September, October, no one knew that the third wave of coronavirus was to come.

But as they approached December, they felt that the Omicron was spreading.

He added, "In a few of the states, not everybody has been inoculated, so the commission decided that there will be no physical rally within the first week of the starting and there will be no padayatra, only digital rally and at the same time they can do door-to-door campaigning, which is additionally in confined numbers. The fundamental concept of commission is that the vote ought to be secure and the voter should also be secure."