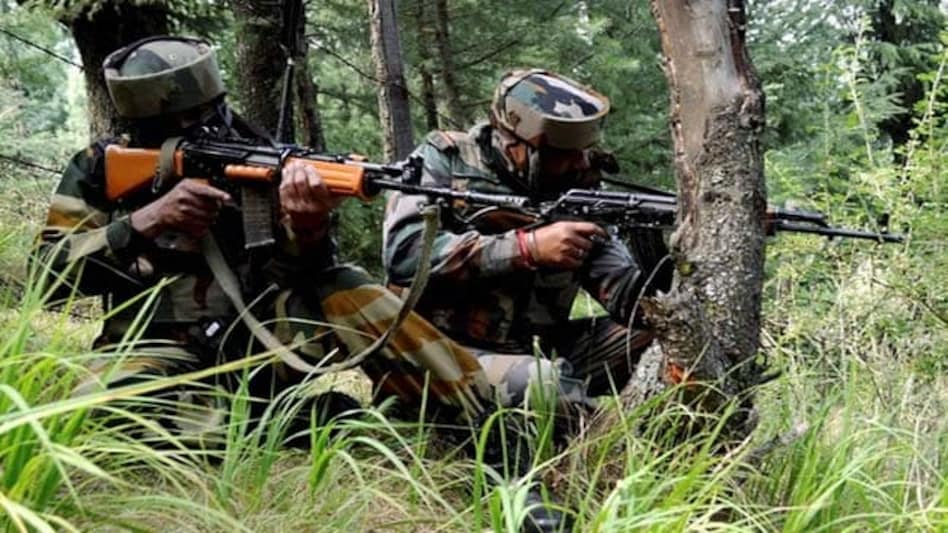 Pakistani troops fired on Indian Army positions and the villages along the LoC in the Naushera sector of Rajouri district from 1 p.m. to 3 p.m. today, officials said. They said several mortar shells from across the border hit the forest area but there was no report of any damage.

Besides the International Border, the Pakistani troops have been violating ceasefire along the LoC in the twin districts of Rajouri and Poonch almost daily in order to escalate tensions along the border area.

As per sources, the Indian Army is retaliating strongly and effectively.