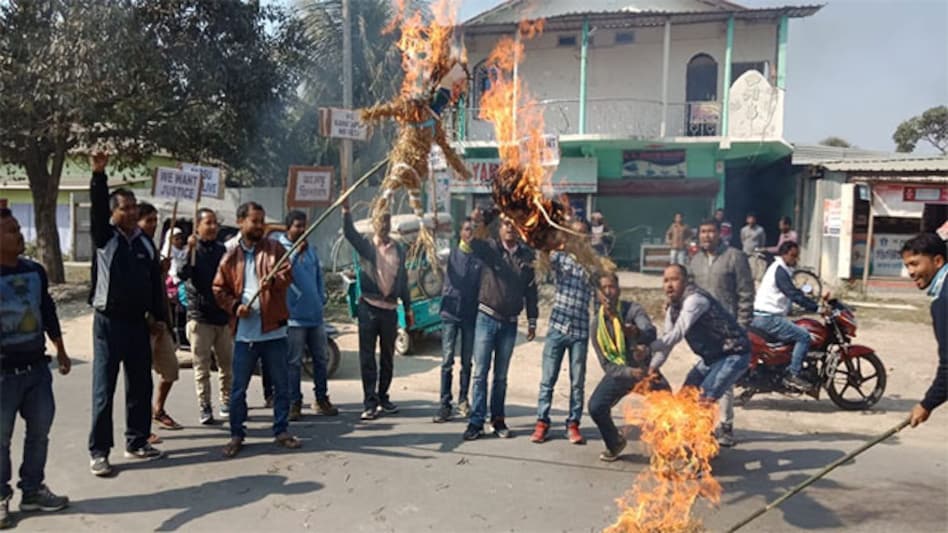 After Pakistan announced the release of captured IAF Wing Commander as per the norms of the ‘Geneva Convention’, BJP leaders have been quick to give the credit to Prime Minister Narendra Modi.

According to Karnataka BJP President BS Yeddyurappa, the pilot was released after a warning by Modi, who warned Pakistan that they would face 'dire circumstances' if they did not do so. “It is the first time in 40 years that Indian forces have crossed the border and ventured into Pakistan – it is a consequence of the forces being given complete freedom to show their courage and bravery”, Yeddyurappa is being quoted as saying by ‘Hindustan Times'.

It is to be mentioned that the Karnataka BJP President earlier came under fire for stating that the BJP’s ‘Surgical Strike 2.0’ would enable the party to secure a 22 out of 28 seats in the forthcoming Lok Sabha elections.

Meanwhile, Uttar Pradesh Chief Minister Yogi Adityanath has also credited the Prime Minister for Abhinandan’s release. Yogi made this claim at a gathering in Junagarh town in Gujarat.

It is to be mentioned that the Prime Minister ‘forgot’ to congratulate the pilot after his announced was released by Pakistan on Thursday, despite taking part in a ‘Mera Booth Sabse Mazboot’ BJP election campaign on the same day.

Election Commission to announce poll dates for Tripura, Meghalaya and Nagaland on January 18