In a major blow to Popular Front of India (PFI), more than 170 people were detained and arrested across seven states on September 27 for allegedly having links with the latter 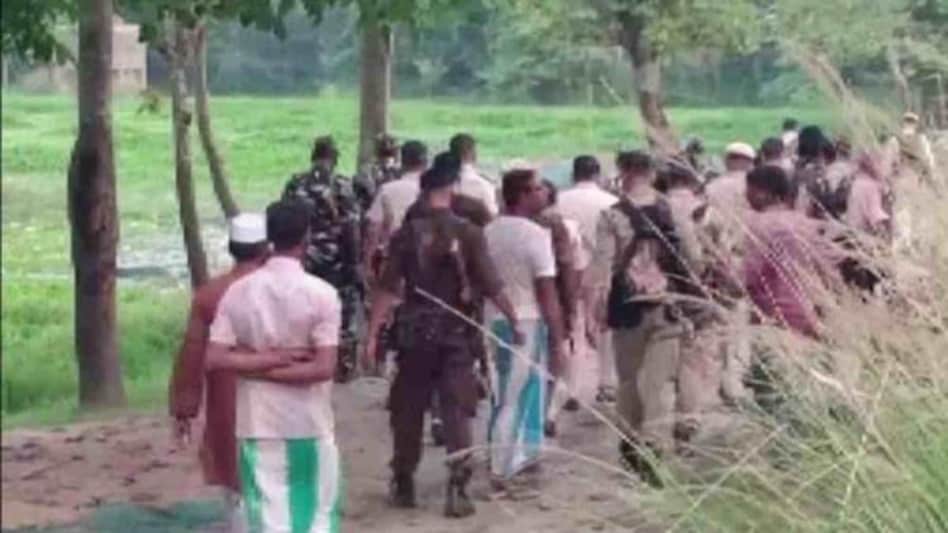 In a major blow to Popular Front of India (PFI), more than 170 people were detained and arrested across seven states on September 27 for allegedly having links with the latter.

A similar raids were also conducted on September 22 by the National Investigation Agency (NIA) which led to arrest of 106 leaders and activists of the PFI in 15 states for allegedly supporting terror activities in the country.

Notably, the NIA is investigating 19 cases involving the PFI.

As per reports, around 25 people each were arrested in Assam and Maharashtra while 57 were detained in Uttar Pradesh. On the other, at least 30  detained in Delhi while in Madhya Pradesh number was at 21 followed by 10 in Gujarat and six in Pune in Maharashtra. In addition to this several people were nabbed in Karnataka.

In Assam, a total of 25 PFI leaders were held across several districts of the state early in the morning.

It needs mention here that the Bilasipara police as part of the entire operation arrested three PFI leaders, who have been identified as Abdul Hamid, Abdus Salam Talukdar, and Lutfar Rahman. The trio were arrested from Nayeralga and Tilapara area of Bilasipara under Dhubri district.

However, following the arrest of PFI members, there was no immediate reaction from the PFI. However, it is often accused by law enforcement agencies of promoting radical Islam.

The organisation was formed in Kerala and is headquartered in Delhi.