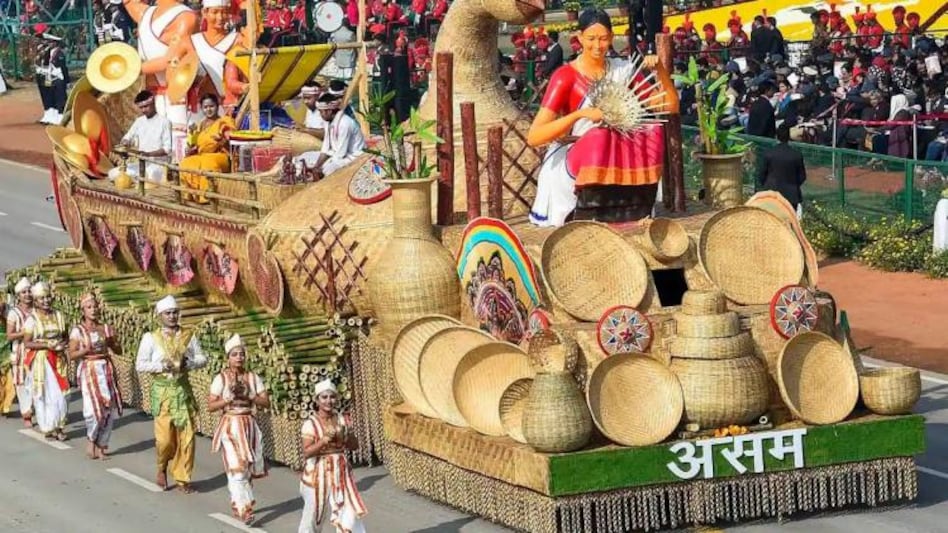 Twenty-three tableaux – 17 from States/Union Territories and six from various Ministries/Departments, depicting the nation’s rich cultural heritage, economic progress and strong internal and external security will roll down the Kartavya Path during the Republic Day parade on January 26, 2023.

The selection process involved scrutiny of tableaux proposals from various States/UTs by an expert committee and several rounds of interactions by the committee members with representatives of the States on the theme, presentation, aesthetics and technical elements of the tableaux.