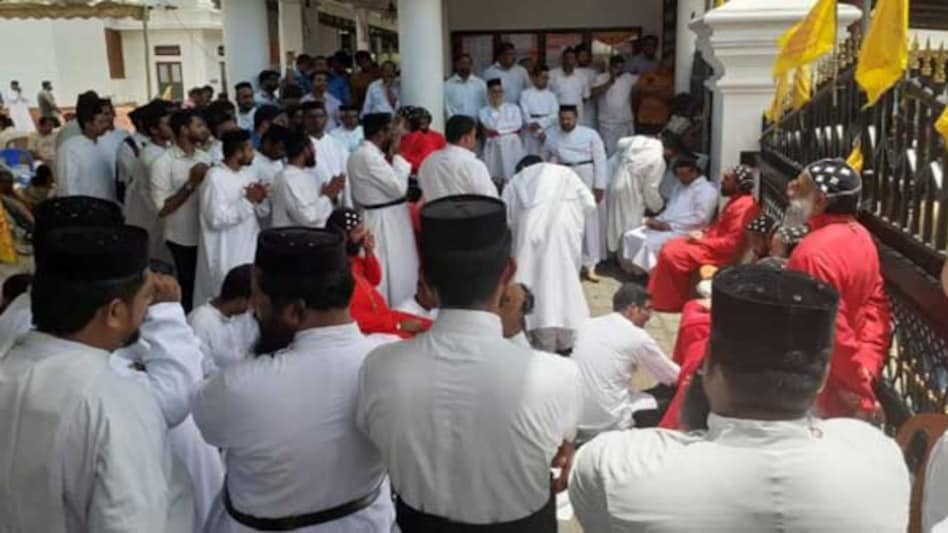 A major ruckus broke out in a sixth-century Church in Kerala after two Christian factions clashed with each other over who would take over the charge.

The clash broke out between Jacobite Christians and Orthodox Christians when the former tried to take over St Mary’s Church at Piravom near Ernakulam district.

Cops arrested top Priests of the Jacobite Church, including women and children who were protesting in the its premises, which further led to the tensions.

The Kerala High Court had asked the police to remove the protestors before 1.45 pm.

Following the orders, the police had tried to disperse the protestors. However, it led to an even more chaotic scene.

It is to be mentioned here that the Supreme Court, in 2017, had ordered the Orthodox Christians to vacate the Church. And in accordance with the order, the Jacobite sect had gathered outside the Church to take overcharge.

With the Jacobites allegedly preventing them from entering the church, the Orthodox members had approached the high court.