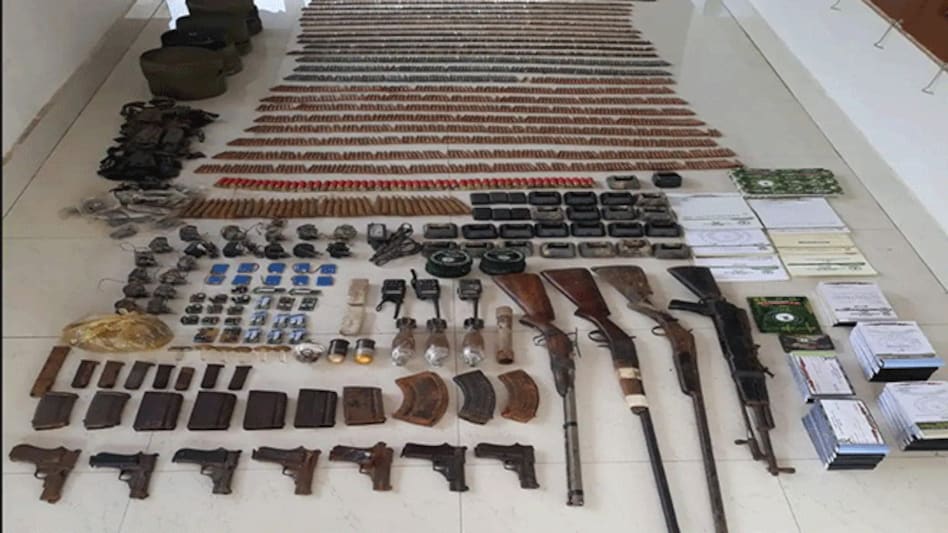 The protection is granted till August 26 with the Enforcement Directorate’s probe in the said case.

The decision was given by a bench of judges, comprising Justices R Banumathi and A S Bopanna, who deferred his plea relating to the CBI’s probe in the case.

It is to be mentioned that P Chidambaram was arrested by the Central Bureau of Investigation (CBI) on August 21 after high drama outside his South Delhi residence. He was arrested in connection with INX media corruption case amid high drama. He was produced in a special CBI court on Thursday.

After a hearing that lasted for close to three hours, the court directed the Congress leader to CBI custody till August 26.

Earlier, a CBI spokesperson said that Chidambaram was arrested on the basis of a warrant issued by a competent court.

Meanwhile, Chidambaram’s arrest has been widely condemned by Congress leaders across the country, who has accosted the BJP of hatching a ‘conspiracy’.

The INX Media case relates to the alleged irregularities in the Foreign Investment Promotion Board (FIPB) clearance to the media group for receiving overseas funds of Rs 307 crore during P Chidambaram’s tenure as the Union Finance Minister.

The Central Bureau of Investigation (CBI) had registered an FIR on May 15, 2017, alleging the irregularities in the FIPB clearance. The Enforcement Directorate (ED) had lodged a money laundering case in 2018.