Delhi-NCR is likely to witness heavy downpour for the fourth consecutive day on September 24, according to the Met office. The incessant rains have caused water logging in several areas. 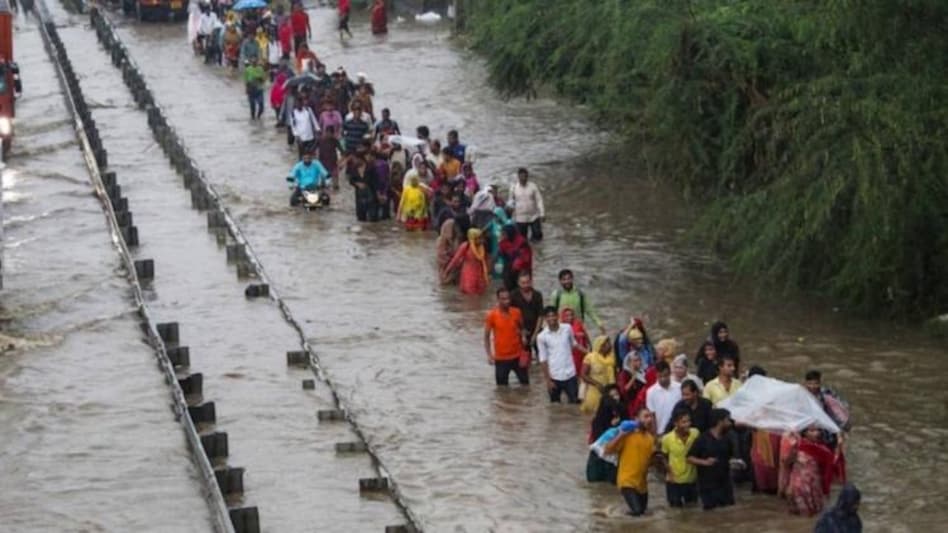 Schools to remain shut in Delhi due to heavy rainfall,commuters alerted

Delhi-NCR is likely to witness heavy downpour for the fourth consecutive day on September 24, according to the Met office.

The incessant rains have caused water logging in several areas.

The Delhi Traffic Police has issued a warning in light of the circumstance, advising commuters to make travel arrangements appropriately.

Traffic Alert
Due to incessant #DelhiRains in the last 24 hours, many roads have been affected by water logging, uprooting of trees and potholes. Commuters advised to plan their journey accordingly and avoid these stretches for their convenience.#DPTrafficCheck pic.twitter.com/3kx2XyQhgK

The India Meteorological Department (IMD) has issued a 'yellow' alert cautioning people about moderate rain at most places in Delhi and adjoining areas on September 24.

Classes up till 8 will remain suspended in all government and private schools in Noida and Greater Noida due to rains, the Gautam Buddh Nagar district administration announced on September 23.

The district administration had earlier declared closure of schools for September 23 in view of the continuous rains.

"Keeping in view the safety of the students due to heavy rains and excessive waterlogging on the roads, the district magistrate has declared a holiday for September 24 (Saturday) for the students of Classes 1 to 8 in all the schools of all the boards.Therefore, all the principals and headmasters should ensure the compliance of the order,” District School Inspector Dharamveer Singh said.

All private offices are required to work from home on September 23 due to the inclement weather, according to the district administration.

In a statement, the District Disaster Management Authority (DDMA) recommended all corporate offices and private institutions to encourage staff to work from home to reduce traffic.

The advisory stated, “In view of heavy rainfall prediction for the district Gurugram on September 23, there are chances of waterlogging and traffic congestion.”