The National Investigation Agency (NIA), along with state police units, has resumed its investigation into the Popular Front of India (PFI) and its leaders 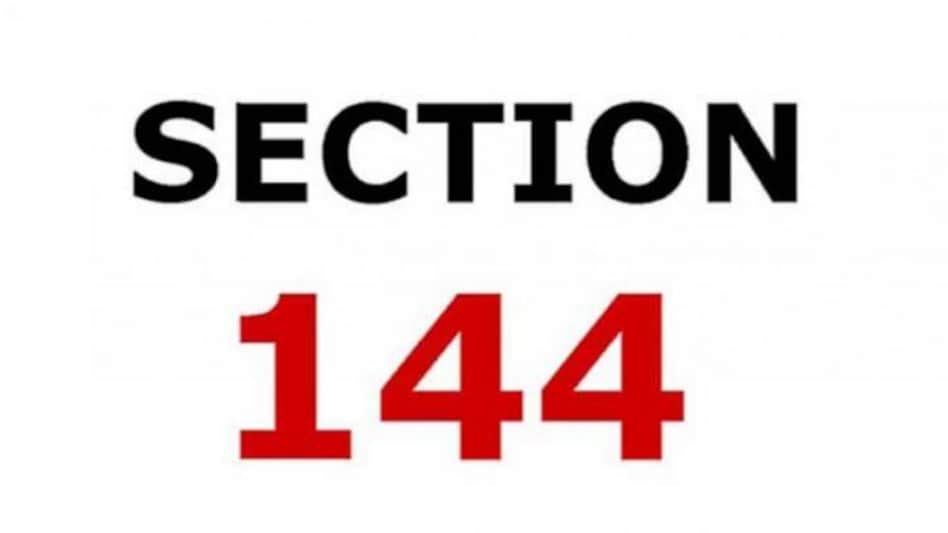 Amid mega crackdown on the Popular Front of India (PFI), Section 144 has been imposed in several parts of the national capital including Delhi's Jamia Nagar.

The National Investigation Agency (NIA), along with state police units, have resumed its investigation against PFI and its leaders with fresh arrests on September 27.

Raids are currently underway at places related to PFI leaders in different parts of Madhya Pradesh, Assam, Delhi, Maharashtra, Telangana, and Uttar Pradesh. Reportedly, so far, more than 30 people have been detained from different parts of Delhi.

Assam Police too has arrested a total of 25 PFI leaders across several districts of the state in a raid conducted early morning today.

A total of 5 PFI leaders have been arrested from Kamrup district, 10 from Goalpara, 1 from Karimganj, 1 from Udalguri, 1 from Darrang, 3 from Dhubri, 2 from Barpeta, and 2 from Baksa.