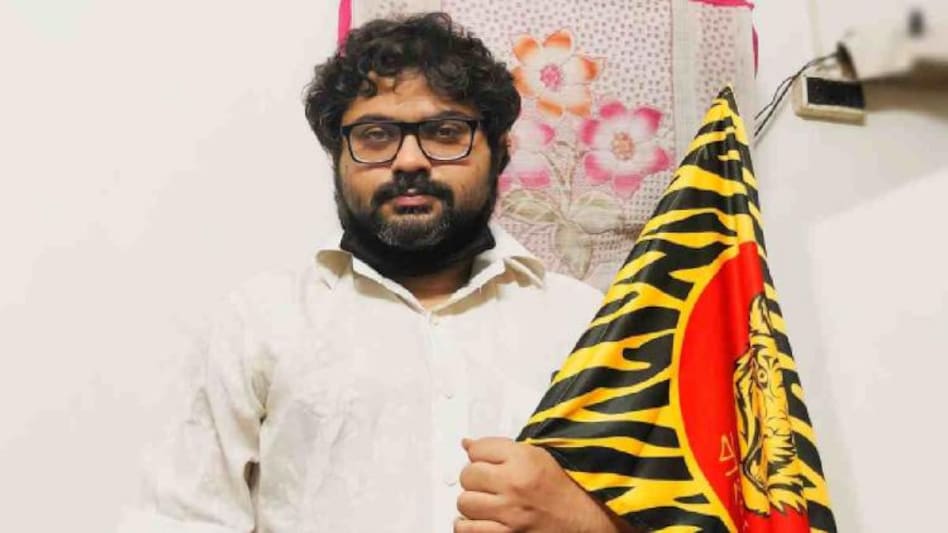 A two-year-old complaint brought against Trinamool supporter Garga Chatterjee in Assam has finally resulted in his detention. On the Gauhati High Court's orders, the Kolkata cops arrested him and brought him before the court.

However, the judge granted him bail and ordered him to appear before on September 17 at the Kamrup Metro Chief Judicial Magistrate court in Guwahati for a hearing of the case against him.

In June 2020 in Dibrugarh, Assam, an FIR was filed against Garga Chatterjee charging him for insulting the Ahom community. Sukapha, the founder of the Ahom dynasty that governed Assam for 600 years, was referred to as a "Chinese invader" by Garga in an effort to criticize the BJP in Assam.

Although a court in Assam issued two arrest orders against him, the West Bengal Police took two years to carry out the orders. The West Bengal Government and Police were criticized by the Gauhati High Court in June this year for their negligence and were given six weeks to arrest him.

Following the Dibrugarh FIR in June 2020, Guwahati Police opened an investigation against Garga Chatterjee in October 2020 after he made remarks disparaging the Ahom people on Twitter. He questioned why the former Assam Chief Minister Sarbananda Sonowal regularly celebrated a "Chinese invader and his invading army."

He was referring to Chaolung Sukapha, who had established the Ahom kingdom in Assam in 1228 after coming from the Tai state Mong Mao in present-day Yunnan Province in China.