Total 80,197 kgs of illicit drugs seized in Northeast by security agencies in the year 2020: NCRB report 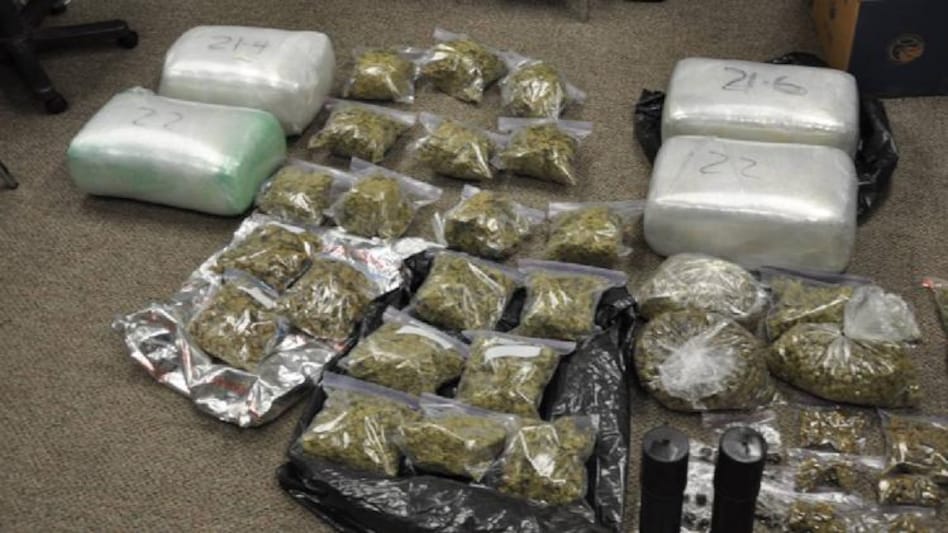 The present BJP-led government has been taking several steps at national as well as international front to contain drug trafficking in the country. With the combined efforts of the government as well as the security agencies of the country, lot many drug traffickers and drug peddlers have been arrested with the seizure of illicit drugs, psychotropic substances worth crores.

The Northeast region though has a larger share of the entire illicit drug trade, yet comparing the Pan India numbers, Uttar Pradesh takes away the big piece of the pie with 327,420.562 kgs of drugs seized in the year 2020.

With this latest data, there is no doubt the numbers speak of the rampant trade of illicit drugs taking place across the country.

The Assam Government which has been strategically working with the state security agencies to eradicate the illicit drug trade from the state has been successful in cracking down on multiple drug dens across the region.

The latest data on the illicit drug trade in the country was shared by the Union Minister of State for Home Affairs Nityanand Rai in a written reply to a question in the Lok Sabha today.