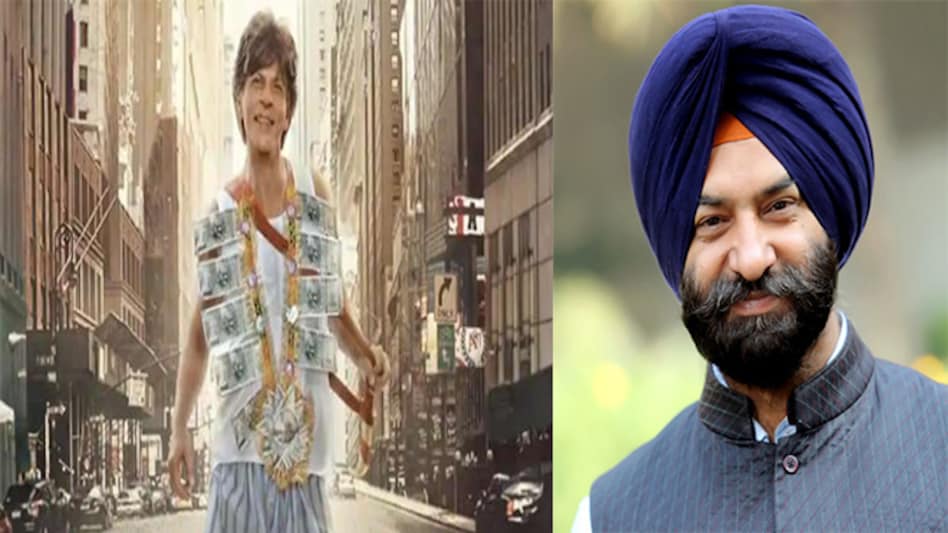 Ghazipur: The rate of depression and suicides are up in the wake of the coronavirus-triggered lockdown. In the prevailing atmosphere, a man from Ghazipur in Uttar Pradesh ended his life for failed political aspirations. The man, a trader by profession, allegedly committed suicide and left behind a note saying that he was taking the extreme step because of not being able to put together enough money to secure a Bahujan Samaj Party (BSP) ticket to contest the 2022 Assembly elections.

In his suicide note, the trader, Munnu Prasad, alleged that BSP President Mayawati was demanding Rs two crore to allow him to contest the elections.

He said that he was ending his life as he did not have the requisite amount of money to 'buy' a ticket to contest the polls.

Meanwhile, Additional Superintendent of Police Gopinath Soni said they are looking into the 'veracity' of the purported suicide note and nothing can be said till the investigation is over.

The BSP, meanwhile, has a different story to tell. The district BSP coordinator Guddu Ram said that the trader had nothing to do with the party and the alleged suicide note was aimed at 'maligning' the party's image ahead of the polls.

The man's neighbours, however, told police that he used to attend programmes of the party and had claimed that the BSP president Mayawati would 'give him a ticket in the elections'.