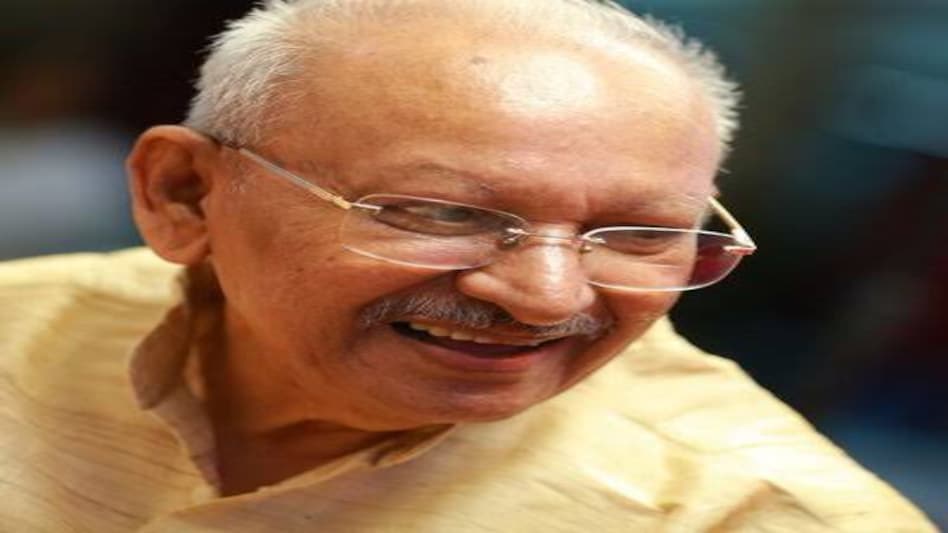 The 83-year-old was cured of COVID-19 a week ago after undergoing treatment at a private hospital in Kochi. The end came at home a few days after he had left the hospital after being tested negative for the disease.

ALSO READ: Sikkim to ban use and sale of plastic mineral bottles from Jan 1,2022

Yesudasan, known for his political cartoons, had been active in the field for six decades and rose to the ranks of the most prominent cartoonists in India. He was the founding chairman of the Kerala Cartoon Academy. He also served as the president of the Kerala Lalithakala Akademi.

Yesudasan made a mark with stinging cartoons while working for the Malayala Manorama daily for a long time.

Yesudasan received the best cartoonist award from the Kerala Government many times. He was given the Lifetime Achievement Award by the Bangalore-based Indian Institute of Cartoonists in 2001.