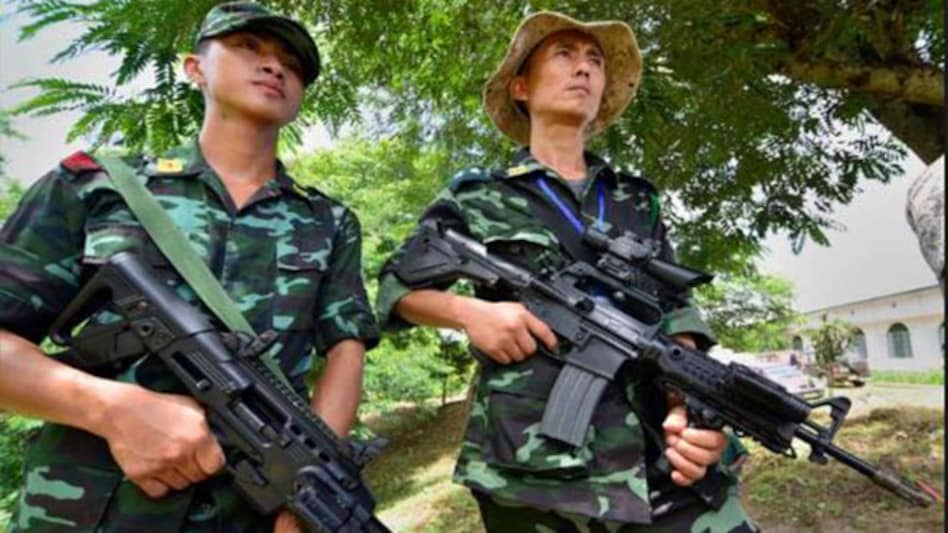 After numerous reports of unnatural pig deaths in neighbouring states and fears of an 'African Swine Fever' outbreak, the administration of Sikkim has banned the import of pigs from other states until further orders.

This was notified by the Department of Animal Husbandry and veterinary services. As per the notification undersigned by S B Subba, Secretary to the Government of Sikkim, a complete ban has been imposed on importation of live pig either for breeding or meat purpose from outside the state of Sikkim in any mode of transportation, that is, public transport system, on foot.

Besides, a ban on transportation of pig products or bye-products (processed or raw) from outside the state of Sikkim has also been imposed.

At the same time, all the persons in the business within the state must obtain veterinary health certificate from the nearest Veterinary Institution of the department of AH & VS.

Pig farmers in the state have also been urged to ensure "strict hygiene" and have been advised to disinfect farms and equipment. Moreover, they have been urged to report any signs of fever and "abnormal mortality".

Additionally, the department has also placed a complete ban on the entry of livestock (including processed meat), poultry and its products (processed meat) and sea food of any kind in any form until further orders, with immediate effect.

It is to be mentioned here that following the unnatural deaths of pigs in Assam and Arunachal Pradesh, Meghalaya has also banned the import of pigs from neighbouring states. Deputy Chief Minister in- charge of Animal Husbandry and Veterinary department Prestone Tynsong told reporters on Monday that transportation of pigs from other states into Meghalaya has been stopped until further orders.

At the same time, Assam Minister Atul Bora on April 28 said that doctors suspect that a large number of pigs in the state could be suffering from the African Swine Fever. He further said that experts suspect that the infection might have crossed the border from China or Tibet.