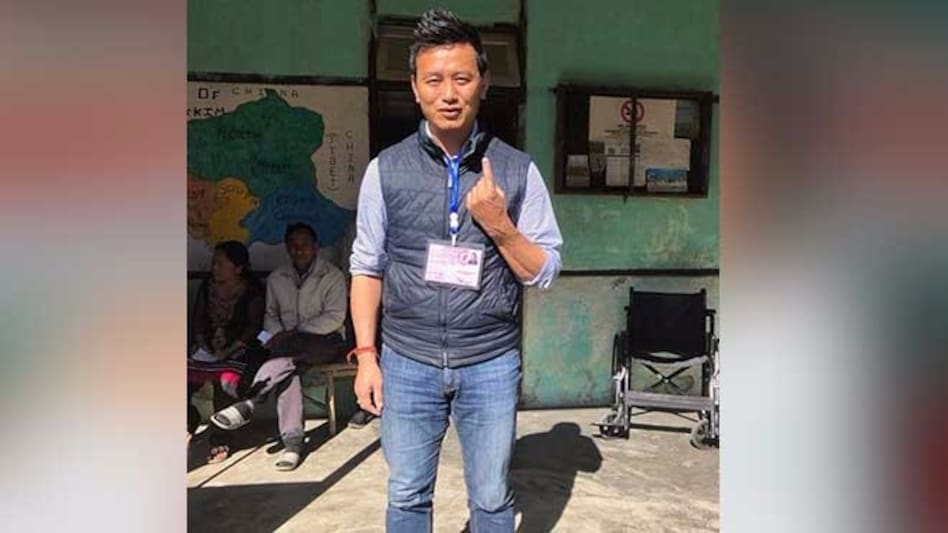 Working president of the Hamro Sikkim Party (HSP) and former footballer Bhaichung Bhutia has cast his vote at Pangthang in East Sikkim for the Assembly polls.

The Lok Sabha polls have begun in Sikkim including rest of the North Eastern states.

The Hamrao Sikkim Party is contesting in two assembly seats. One of the seats being contested by Bhutia is that of Gangtok which is reserved for indigenous Bhutia-Lepcha community.