In light of the recent political issues surrounding Sikkim, Bhaichung’s elevation to the post of President will only strengthen the party's resolve to face the authoritarian rule of the ruling party 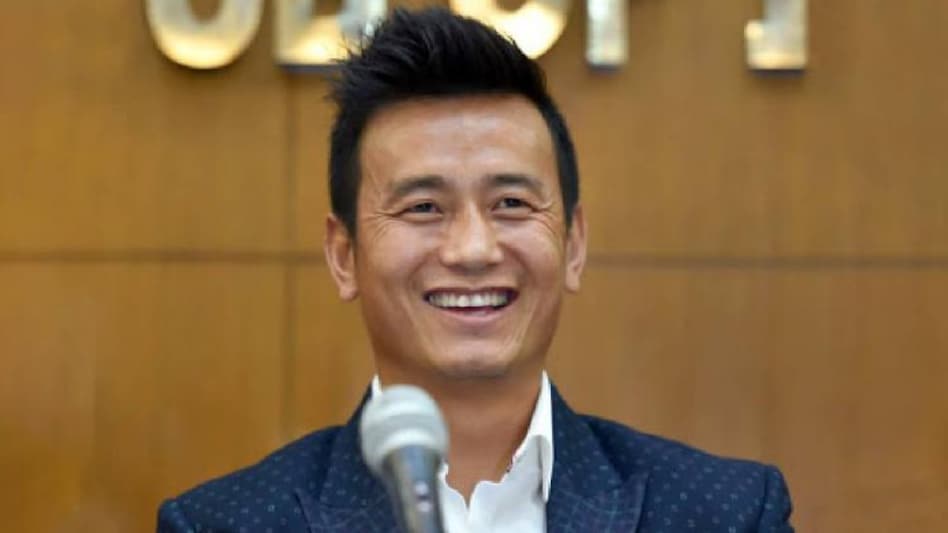 The National Conference of Hamro Sikkim Party has elected Mr. Baichung Bhutia, as the new President of HSP by a unanimous decision. Bhaichung Bhutia will now carry the mantle of leading the fight to rid Sikkim of the present corrupt misrule by replacing it with a transparent and responsive government of the people.

On this occasion, while graciously accepting the post of President of HSP, Bhaichung outlined his vision for the party going forward. "We will continue to strive to serve the people of Sikkim and represent their hopes and aspirations. We will work tirelessly towards ensuring social equality and justice and create endless opportunities for every Sikkimese to work together and achieve the true potential of our state."

Bhaichung Bhutia also thanked the outgoing president, Bina Basnett, for successfully completing her tenure.
In light of the recent political issues surrounding Sikkim, Bhaichung’s elevation to the post of President will only strengthen the party's resolve to face the authoritarian rule of the ruling party and enhance HSP's beliefs and uncompromising values of clean politics, accountability, and people-centric governance.

HSP, under the leadership of Bhaichung Bhutia, will fight to reclaim Sikkim from the hands of the current incompetent governance and lead the state towards the path of development and progress for a prosperous future.
Former footballer and former member of All India Trinamool Congress, Bhaichung Bhutia established a new political party on May 31, 2018 – Hamro Sikkim Party (HSP) at Daramdin, West Sikkim for fighting with Sikkim Democratic Front (SDF) which was the ruling political party in Sikkim.