Chamling said that 15 party workers were hurt and many were critical injured and dozens of vehicles were also vandalized. 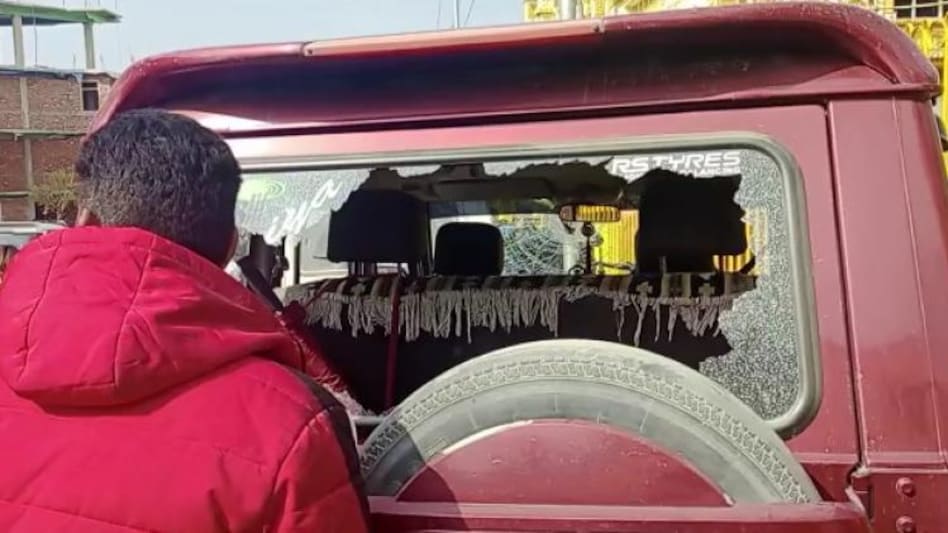 Following SKM - SDF clash and stone pelting,  Sikkim Democratic Front Party President and Former Chief Minister Pawan Chamling said that there is a complete failure of law and order in Sikkim and added that 'Jungle Raaj' exist in the state and there is no security of life and property.

"Gundas(Goons)  are ruling the state and the police are also helpless. SP to ADC and other administrations were there during the incident but they were helpless. The present ruling government doesn't deserve to rule the state. Looking at the situation President's rule should be imposed in the state. ", Pawan Chamling said.

Chamling said that 15 party workers were hurt and many were critical injured and dozens of vehicles were also vandalized.  Chamling also said that the party is writing to the Union Home Ministry and Governor of the state apprising about the incident.

It must be mentioned that on January 23 the SDF after informing and seeking permission from the concerned authority started their Sikkim Bachau Abhiyan as a part of the election campaign and public outreach program in Assangthang, near Namchi, and on the way, stones were pelted and clashes happened between the members of two parties. SKM karaykartas even raised the slogan "Go Back Chamling".

This is the fourth such incident of stone pelting in the state of Sikkim since 2019. Earlier in 2019 Pawan Chamling's carcade was attacked and stone pelted at his carcade following with the stone pelting incident in Melli and Sorang wherein then SDF's spokesperson Avinash Yakha fired a gunshot in the open air to protect himself and the incident that took place on January 23 is fourth.