Legendary footballer Bhaichung Bhutia on Monday slammed Sikkim government’s decision to construct a 300 bed hospital at Namchi at an estimated cost of over Rs 500 Cr. 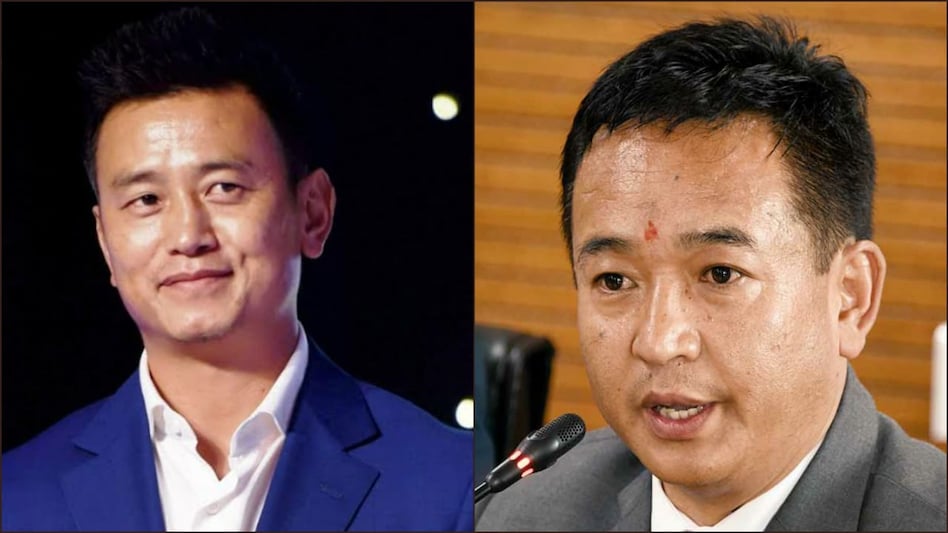 GANGTOK: Legendary footballer Bhaichung Bhutia on Monday slammed Sikkim government’s decision to construct a 300 bed hospital at Namchi at an estimated cost of over Rs 500 Cr.

“It is disappointing to learn of the Govt of Sikkim's decision to construct a 300 bed hospital in Namchi at a cost of above Rs 500 Cr”, the footballer.

Citing reasons Bhaichung said “First of all, this hospital is being built on the only playground available in Namchi at the moment. It would have been better if it had been shifted to Karfectar near Jorethang, where the Govt. has sold land for a cancer hospital. This location suits people from both South and West Sikkim.”

He further argued that the state government should have focused on upgrading all existing hospitals and PHSs with the right infrastructure, equipment and trained manpower to fight COVID on a war footing instead of building a new hospital.

According to him, vaccination is the need of the hour, hence the priority should have given in procuring vaccines for the people of the state.

Further Bhaichung requested the government postpone the construction till the pandemic is over.

“Remember we all fought for good parivartan and the people voted for parivartan but what is actually taking place in Sikkim has completely been disappointing so far. Percentages and commissions can wait but peoples' lives and livelihoods are at stake here so let us hope the Govt. gets its priorities right”, he added.