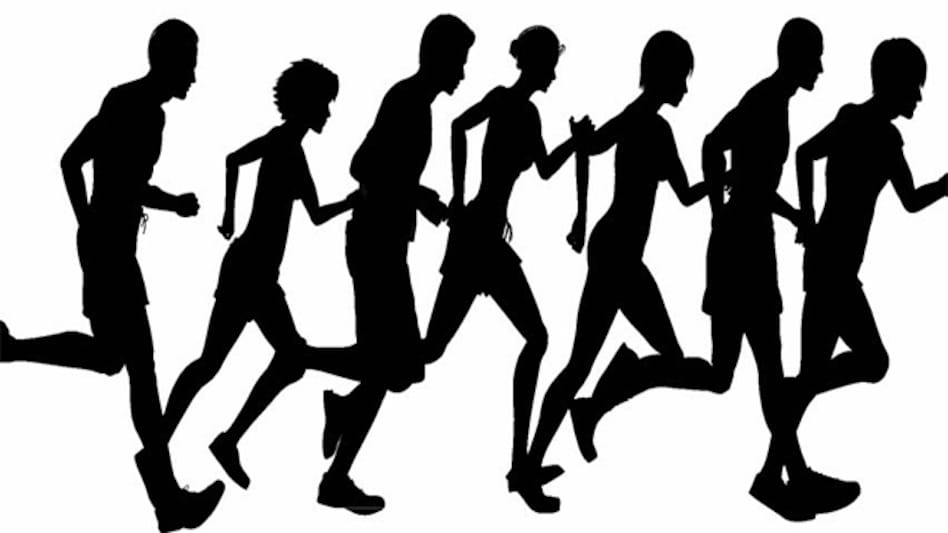 The 14th episode of Indo-China Border Trade resumed trade and opened today. The event included welcoming of officials and traders at both sides at the Gate.

A team of officials headed by Dr. Thomas Chandy, Principal Secretary including senior officers of Commerce and Industries Department and other State Departments as well as Central Agencies, were present on the occasion.

The trade takes place from 1st of May to 30th of November each year and is operational for four days a week i.e from Monday to Thursday.

The main items which are exported include wheat flour, dalda, biscuits, utensils, and copper items.

The chief items which are imported are readymade garments, carpets, blankets, shoes, and china clay.

The trade between the two countries through Nathu La border resumed in 2006, 44 years after it was closed. Nathu La is one of the three open trading border posts between India and China; the other two being Shipkila in Himachal Pradesh and Lipulekh (or Lipulech) in Uttarakhand.

After the reopening of India-China cross-border trade on 6th, July 2006 through Nathu La Pass, it has not only enhanced benefit in trade but has also strengthened growth of tourism in Sikkim.