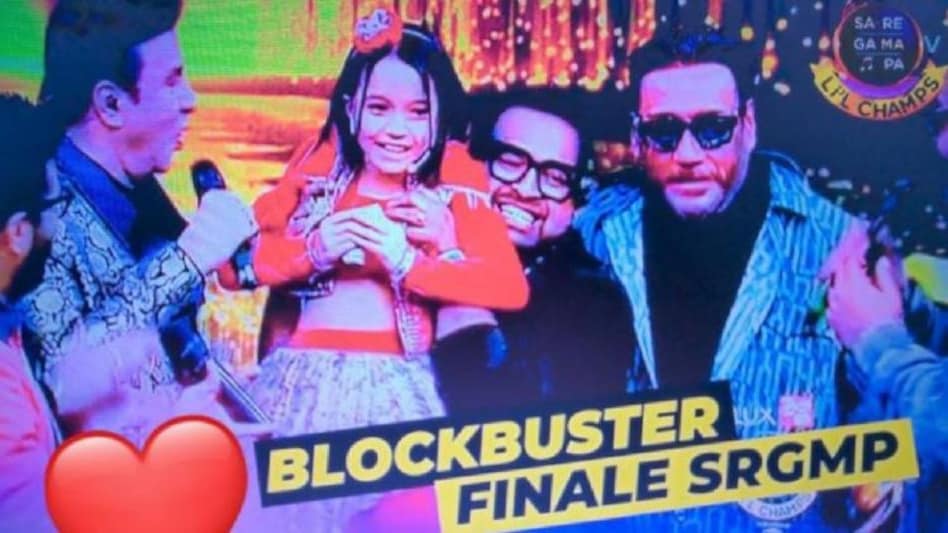 Jetsen has not only popularised the name of Sikkim pan India, but has also brought Sikkimese people together under one cause.

Not only Sikkim but many different groups and organisations from Sikkim, as well as our neighbour Darjeeling, Siliguri and North eastern states have stepped up  to support Jetsen. Such unifying events are always a delightful moment to experience.

Jetshen Dohna Lama is the Sikkim Idol Season 1 Winner in 2022 which was hosted by Hamro Varta Television under under supervision of Chief Minister Prem Singh Tamang (Golay) to facilitate budding talents in field of music.