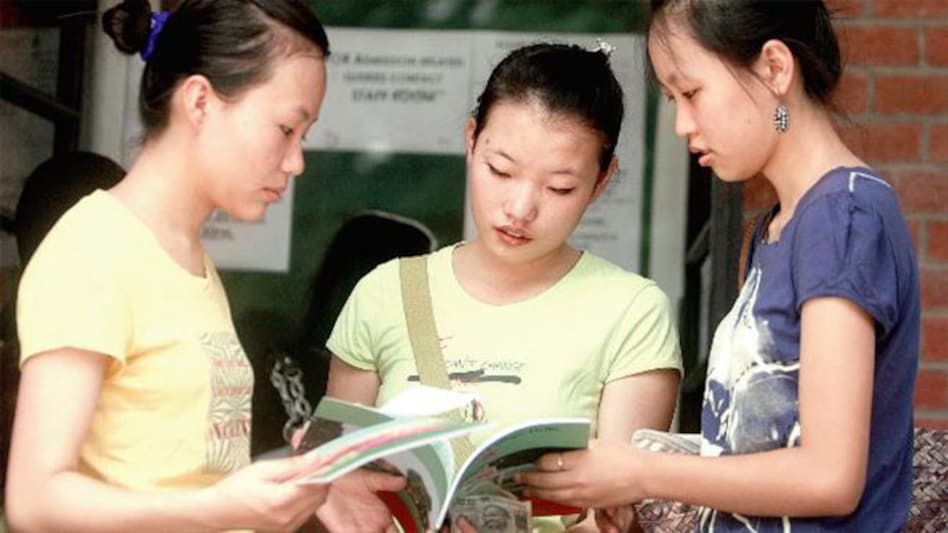 Golay faithfuls have already started celebrating as he has opened up an unassailable lead over his nearest rival, the SDF's Moses Rai. Golay has so far secured 10,585 against Rai's 1,858 votes.

It may be mentioned here that Golay is a five-time MLA from the erstwhile-rulers Sikkim Democratic Front (SDF), before he resigned from the party to start the Sikkim Krantikari Morcha (SKM).

He could not contest the elections earlier this April as that would mean falling foul of Section 8 of the Representation of People’s Act, 1951 as he had served a one-year jail term in a corruption case.

The Act, however, did not keep the state governor from swearing in Golay as the chief minister after he was elected leader of the SKM legislative party.

On September last, the Election Commission of India (ECI), responding to a plea made by Golay in July seeking exemption from Section 8 of the Act under its discretionary powers so that he could contest the polls, ruled in his favour.

This election is crucial for Golay, as it was necessary for him to win an election within 6 months of being sworn in as Chief Minister, if he was to retain his post.