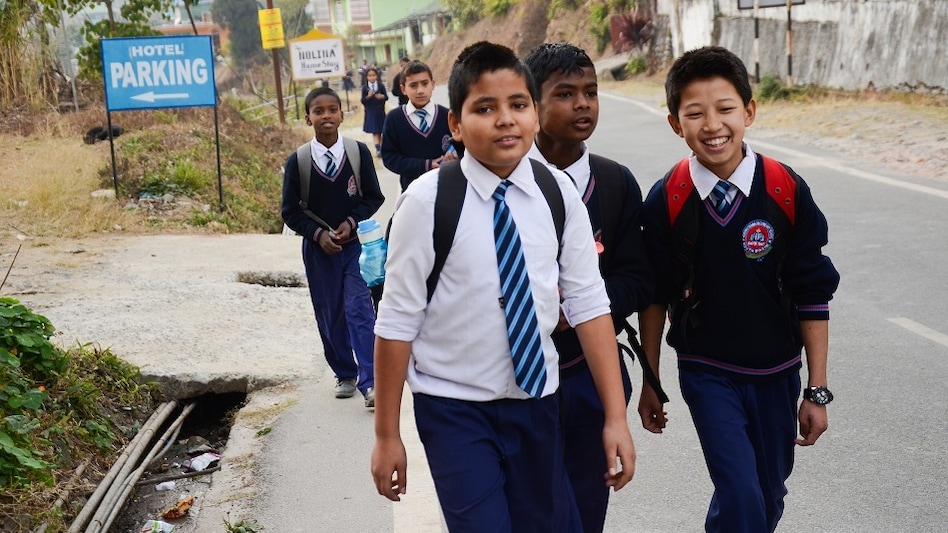 GANGTOK: The Sikkim government on Friday asked all the schools in the state to introduce 11 vernaculars in their curriculum from the upcoming academic year onwards for the students to pick one as their second language.

According to the State education officials, the students in the state-run schools are now given Bhutia, Nepali, Lepcha, and Limbu as options for the second language while seven more will be added to the list.

Officials have stated that private schools in Sikkim are required to ensure that all the 11 local languages including Tamang, Gurung, Mangar, Sherpa, Mukhia, Rai, and Newar are made a part of the curriculum.

The private schools have also been asked to submit a compliance letter with proper evidence to the director, exam cell, for renewal for their provisional registrations before the commencement of the new semester.

Meanwhile, the Sikkim education department has called a meeting on Friday to address the issues of candidates seeking admission to Sikkim Government B.Ed College at Soreng in West Sikkim.

The Sikkim government reopened all the schools in the state in a graded manner last year in October. Classes were for seven months due to the Covid-19 pandemic. The current academic session will end by February 13, 2021, and the next session will begin two days after, on February 15.