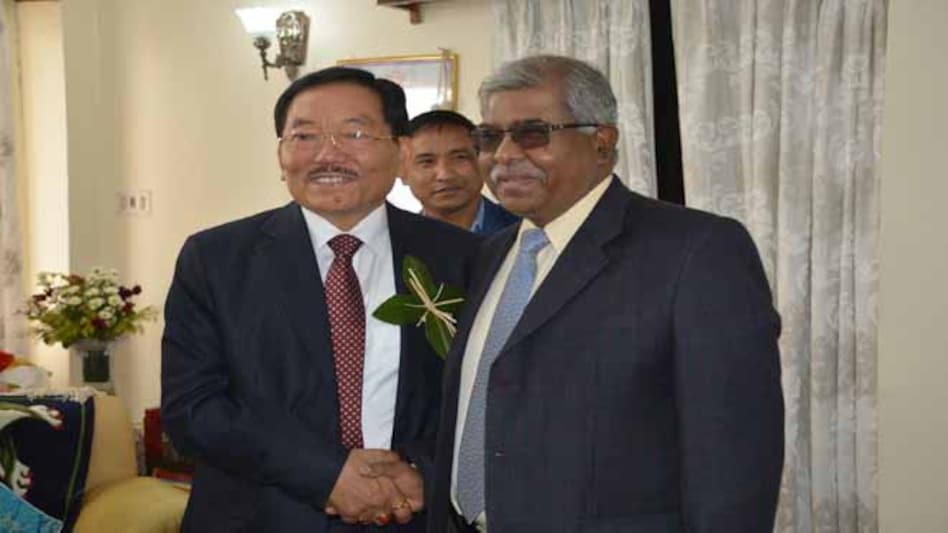 On achieving  25 years of undaunted service as the Chief Minister  of the State, Pawan Chamling addressed the people.

In his speech he mentioned that states like Jammu & Kashmir  and North Eastern states should take lessons from Sikkim on maintaining peace and security. He stated that even though being a border state,Sikkim has emerged as one of the developed states, with maintenance of peace and security at the backdrop

Sikkim: Former speaker L.B Das sworn in as member of the Council of Ministers

SKM defaming me to divert the truth of their divisive politics: Bhaichung Bhutia
advertisement