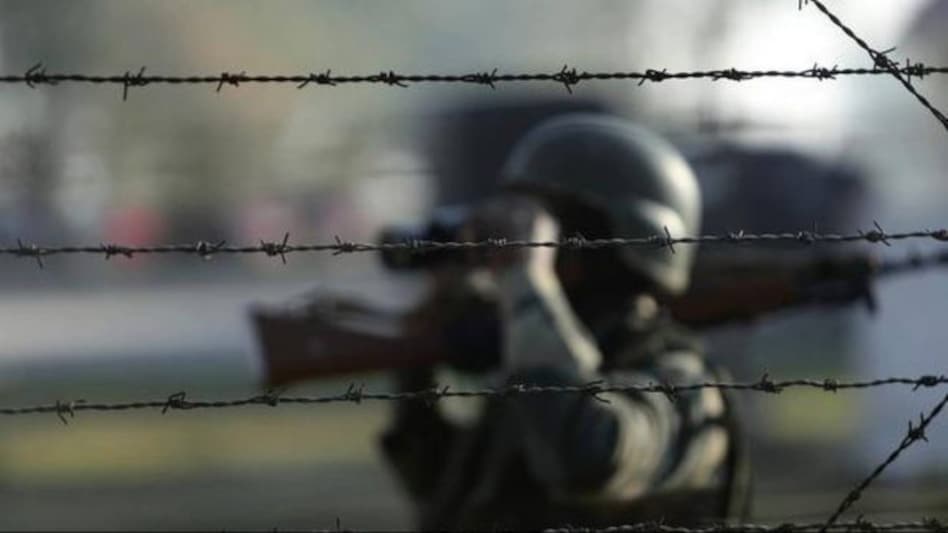 GANGTOK: Several Indian and Chinese soldiers were injured in a physical clash at Naku La near the Sikkim border after a Chinese patrol troop attempted to intrude into Indian territory.

However, the Indian Army clarified that there was a minor face-off at Nakula area of North Sikkim and the same was resolved by local commanders as per established protocols.

The attempt of the Chinese PLA's intrusion comes even as the ninth round of Corps Commander-level talks lasting for over 16 hours were held at distant Moldo between representatives of India and China on Sunday.

This is the first account of a physical escalation between personnel of the two powerful armies since the Galwan valley clash on June 15/16 when there were casualties on both sides, with 20 Indian Jawans being martyred. The situation at Sikkim is said to be tense but calm now.

Earlier today, the 9th round of Corps Commander Level talks between India and China ended at 2:30 am.

Sources reported that the meeting between the two countries which started at 11 am on Sunday at Moldo opposite Chushul in the Eastern Ladakh sector lasted for more than 15 hours.

The meeting was held to address the ongoing military standoff.

Sikkim: Indo-Nepal border road under Geyzing district to remain closed for one month