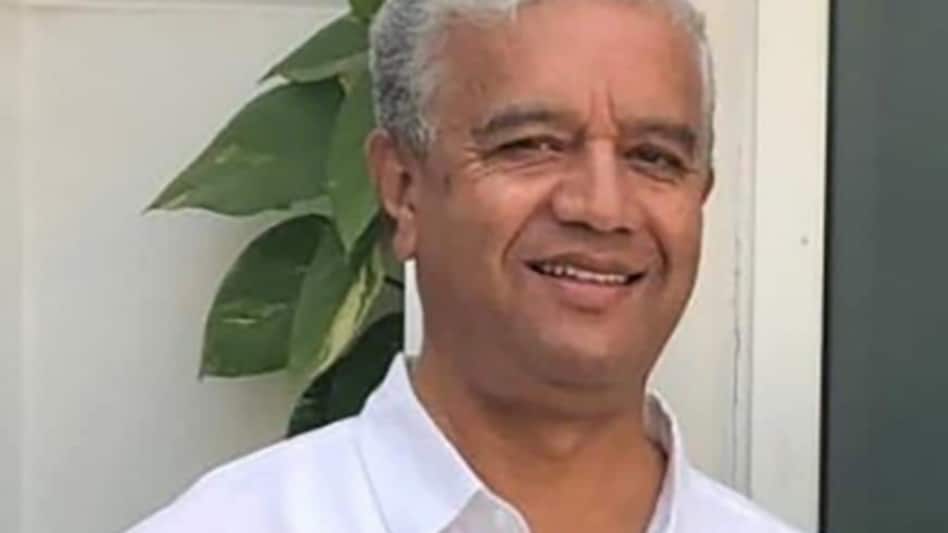 In an unexpected turn of events, the president of Sikkimey Nagarik Samaj (SNS) Bharat Basnett resigned from the organization.

In a resignation letter to the Chief Patron, Sikkimey Nagrik Samaj, it was mentioned that "It is to inform you, that, the judgment of Supreme Court on WP (civil) 59/ 2013, dated 13th January 2023 has undermined Article 371F and has claimed Nepali ethnic community as foreign national, which is a direct challenge to my national identity and existence. The judgment has further struck down the term “Sikkimese “ (defined as those having Sikkim Subject certificates and their descendants according to 26(AAA) of the IT Act), as violative to Article 14 etc, which has shattered my inner feelings. Thus, on wholesome a suicidal judgment to Sikkimese at large.

Hence, I felt, remaining as SNS president is meaningless and decided to give up my responsibility hereafter.

I especially thank you for your guidance and express heartiest gratitude to all my colleagues for their sincere support of me as president of SNS to date. Once again I thank all respected SNS members for everything and beg pardon if at all I have hurt you in any way," reads his resignation letter.