Assistant Leader Lhagyal of a Special Forces Unit lost his life due to a parachute malfunctioning during a training exercise in Sikkim. 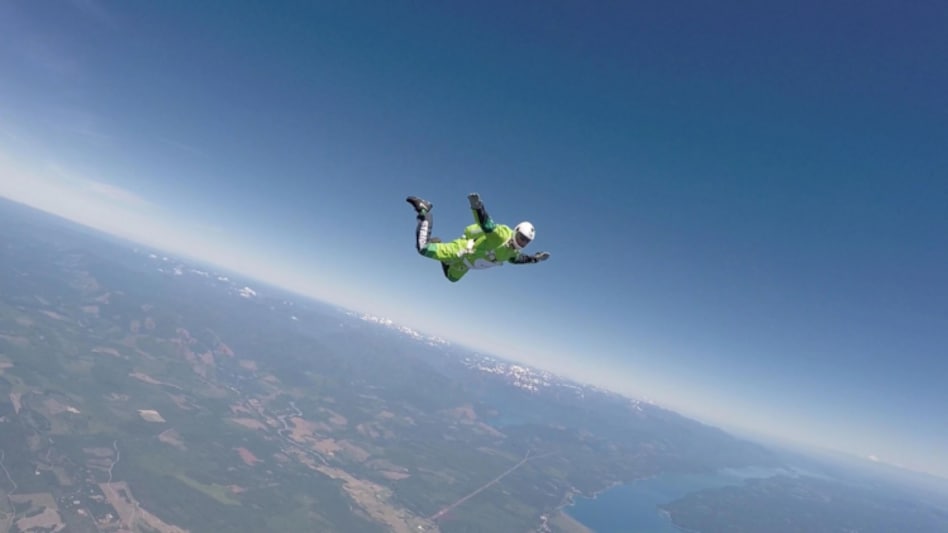 In a tragic incident, Assistant Leader Lhagyal of a Special Forces Unit lost his life due to a parachute malfunctioning during a training exercise in Sikkim.

Lhagyal was 40, a 22 years skilled jumper with more than 100 feet fall and a resident of Ravangla under Namchi district southern part of Sikkim.

He was practising along the Indo-China border on Tuesday. The paratrooper's body was later recovered by the army and was sent for autopsy and has been working with Paratrooper 6 Vikas Regiment for the last eight years.

According to army sources, Laghyal – as usual went to the Indo-China border area for training on Tuesday. Like every day he was taken by a helicopter to a height of 250 feet and was allowed to jump.

Notably, Laghyal made the jump but although the right clip of his parachute opened the left one got stuck and he has already done more than 100 free falls, however, citing the incident, the army said it to be a technical fault.

The army retrieved his gory body from the forest this afternoon. He was first taken to a local hospital in Sikkim where the doctor-on-duty declared him brought dead.

Later his body was sent to North Bengal Medical College and Hospital for post-mortem.