BCCI to allow families of the cricketers for Australia tour 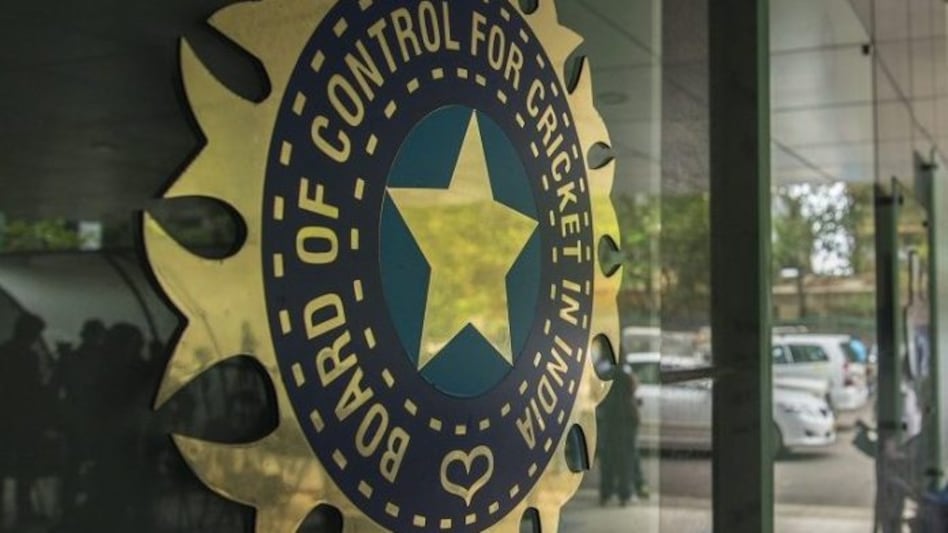 New Delhi: The Board of Control for Cricket in India (BCCI) has verbally assured that the wives and children of the Indian cricketers can accompany them on the two-and-half month tour of Australia.

Earlier, the BCCI was reluctant to allow the players families due to tough quarantine restrictions in Australia but reconsidered after requests from a few senior players.

“A few Indian players had requested us to allow family because some of them didn’t bring their wives to UAE, We have informally informed players that they can take their families.

Their families passport details have been taken,” a BCCI official has been quoted as saying.

The Indian team will depart to Australia via a charter flight from Dubai after IPL.

“The board has arranged a chartered flight for those players who will not be part of the Test squad.

They will fly back to India after a one-day series. It’s up to players whether they want to send their families after one-dayers or after a Test series gets over,” official added.

However, The players will be undergoing a 14 days quarantine in Sydney and like UAE, they will be allowed to train and use practice facilities after seven days.

The players have also been given a choice if they want their families to return to India after the ODI series or come back with them after the Test series gets done.

It is to be noted here that it will be the first series during the pandemic for the Indian team.