Hima Das will go for Gold in the 4X100m relay final 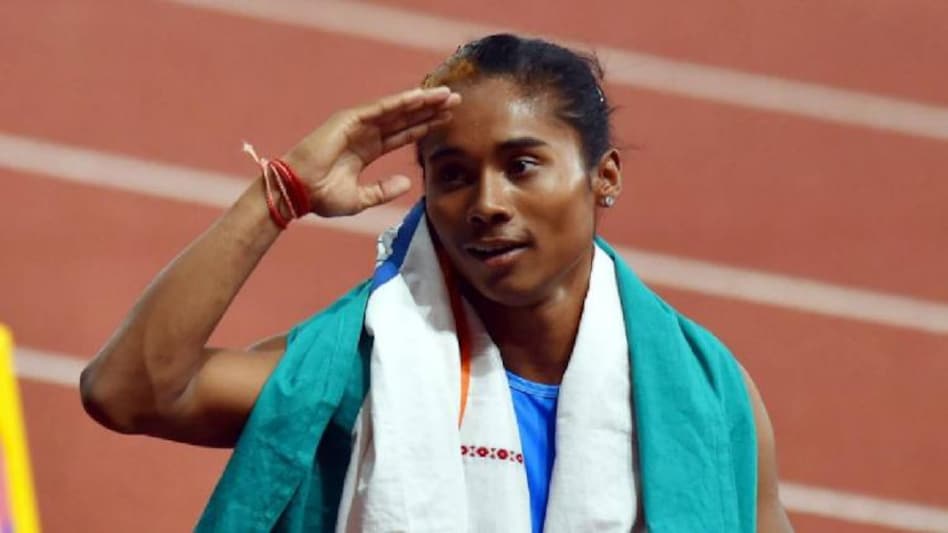 Hima Das’s Gold hopes in Birmingham remain alive as she has finally made the final – at the Women's 4X100m Relay.

The team consisting of Dutee Chand, Hima Das, Srabani Nanda and Jyothi Yarraji clocked 44.45s to finish 2nd in their Heat at the Commonwealth Games.

Hima’s performance at this edition of the Games has been a mixed bag.

‘Dhing Express’ Hima Das qualified for the semi-finals of the women’s 200 m sprint in the ongoing Commonwealth Games, with a thrashing performance which made her top Heat 2.

However, she came up short in the final, only managing a time of 23.42 seconds.

Coming back from an injury, Hima won five international medals in just one month in 2019.