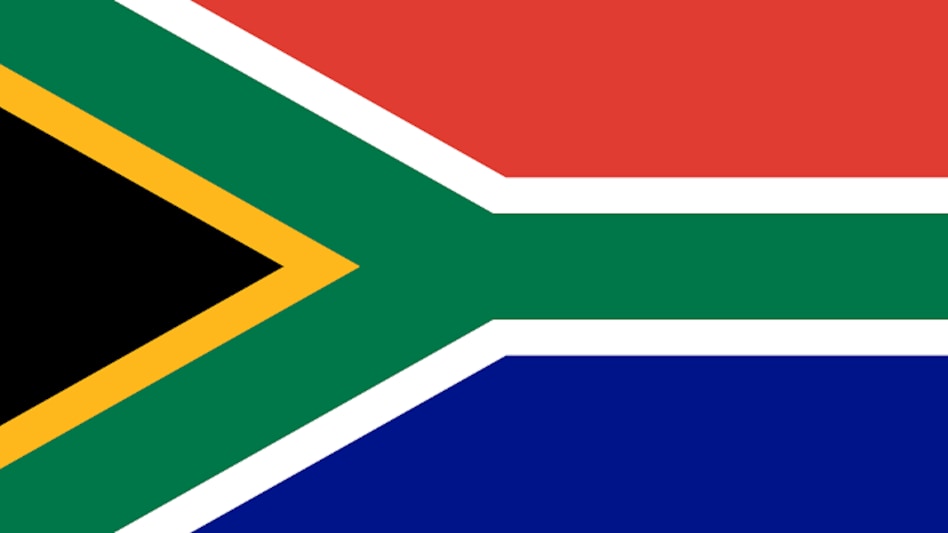 Cricket South Africa on Monday said that the members' council has accepted the resignation of its acting president Beresford Williams and five other board members.

Taking to Twitter, the cricket board also confirmed that all independent and non-independent directors have resigned.

CSA on Sunday confirmed that Williams had resigned from his post. Along with Williams, Donovan May, Tebogo Siko, Angelo Carolissen, John Mogodi and Dheven Dharmalingam quit from their positions in CSA.

The entire Cricket South Africa board, which consisted of about 10 members, has now stepped down from their positions.

After the members' council had deliberated and resolved that in order to best serve the interest of cricket in South Africa, the entire board should resign - which they did.

All independent and non-independent directors have now resigned," CSA said.

"The members' council thanks every member who diligently served on the board and selflessly sacrificed their time for extended and often, overwhelming periods, to assist Cricket South Africa.

The members' council appreciates their commitment to cricket and despite the turbulent economic climate, CSA, under their leadership, received an unqualified audit for the financial year ending 30 April 2020. The council wishes them well in their future endeavors," it added.

The news of the latest South African cricket crisis has come at a time when the South Africa vs England 2020 series is scheduled to begin from mid-November.